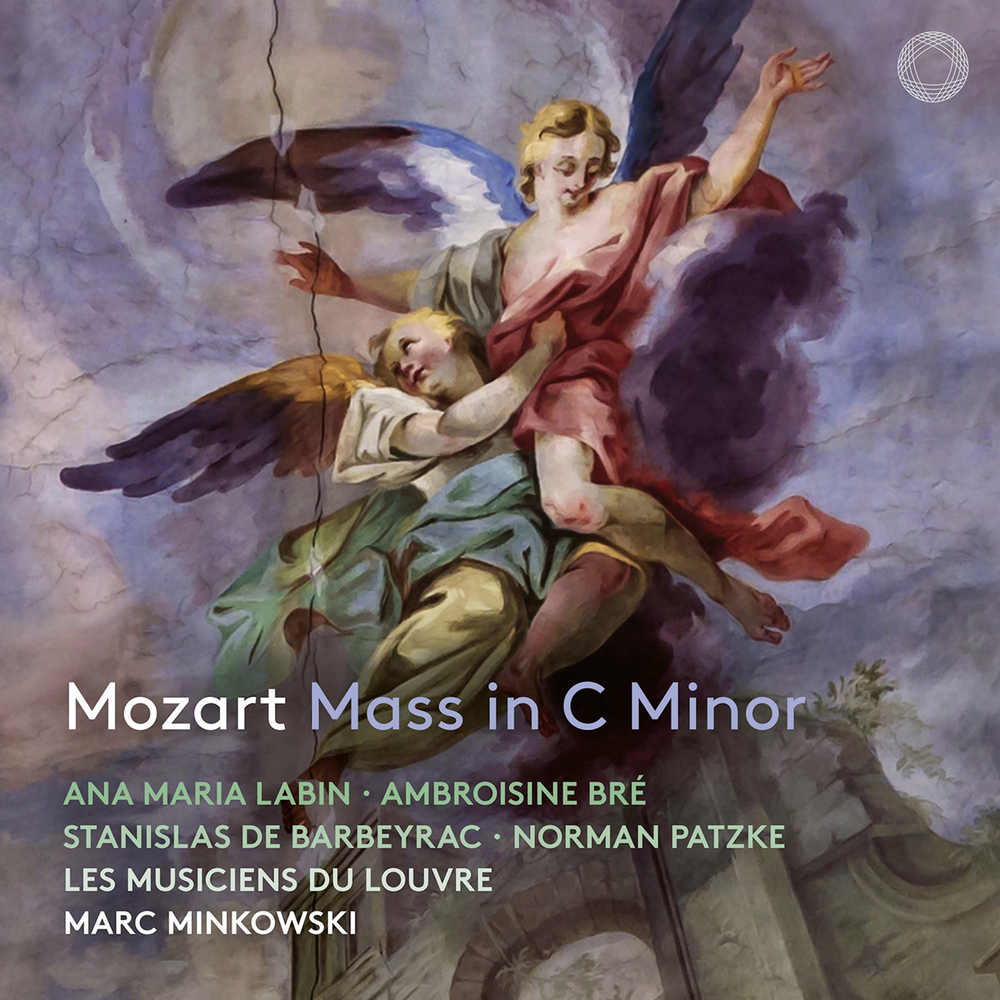 Marc Minkowski and Les Musiciens du Louvre present a new recording of Mozart’s Mass in C Minor, the iconic opening Kyrie of which is among the most cherished religious music ever written. Mozart performed parts of the Mass in 1783, but the score remained unfinished, making the use of a scholarly edition necessary for a complete performance. Despite its unfinished state, Mozart’s Mass in C Minor has gained popularity and now enjoys a place in the choral core repertory. For this recording, made in connection to live performances, Minkowski has chosen Helmut Eder’s 1985 edition for the Neue Mozart-Ausgabe. He performs it in a chamber-like setting with his regular ensemble Les Musiciens du Louvre, a small ripieno choir and four outstanding soloists: Ana Maria Labin, Ambroisine Bré, Stanislas de Barbeyrac and Norman Patzke.

Since its foundation in 1982, and under the baton of its founder and musical director Marc Minkowski, Les Musiciens du Louvre have developed into one of the world’s best period-instrument ensembles, with a vast discography. This recording marks their PENTATONE debut.
96 kHz / 24-bit PCM – PENTATONE Studio Masters