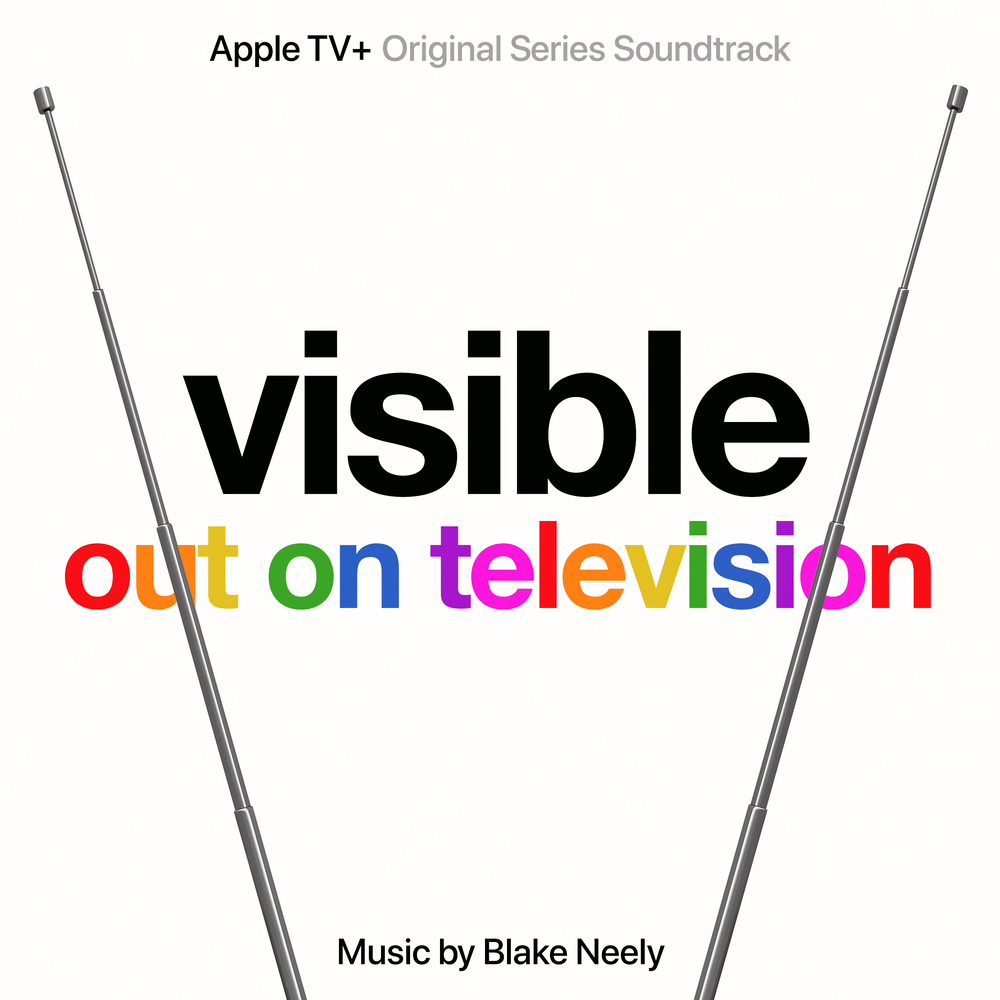 Available in 48 kHz / 24-bit AIFF, FLAC audio formats
Lakeshore Records releases the Original Series Soundtrack to Visible: Out on Television, the Apple TV+ Original Series with music by Blake Neely. The show directed by Ryan White investigates the importance of TV as an intimate medium that has shaped the American conscience, and how the LGBTQ movement has shaped television. The 5-parter is narrated by Janet Mock, Margaret Cho, Asia Kate Dillon, Neil Patrick Harris & Lena Waithe and features interviews with Ellen DeGeneres, Oprah Winfrey, Anderson Cooper, Billy Porter, among others. White is also executive producing the project with Jessica Hargrave, Wilson Cruz and Wanda Sykes. Neely has previously collaborated with White on the features Ask Dr. Ruth, The Case Against 8, as well as on the Netflix series The Keepers.
48 kHz / 24-bit PCM – Lakeshore Records Studio Masters