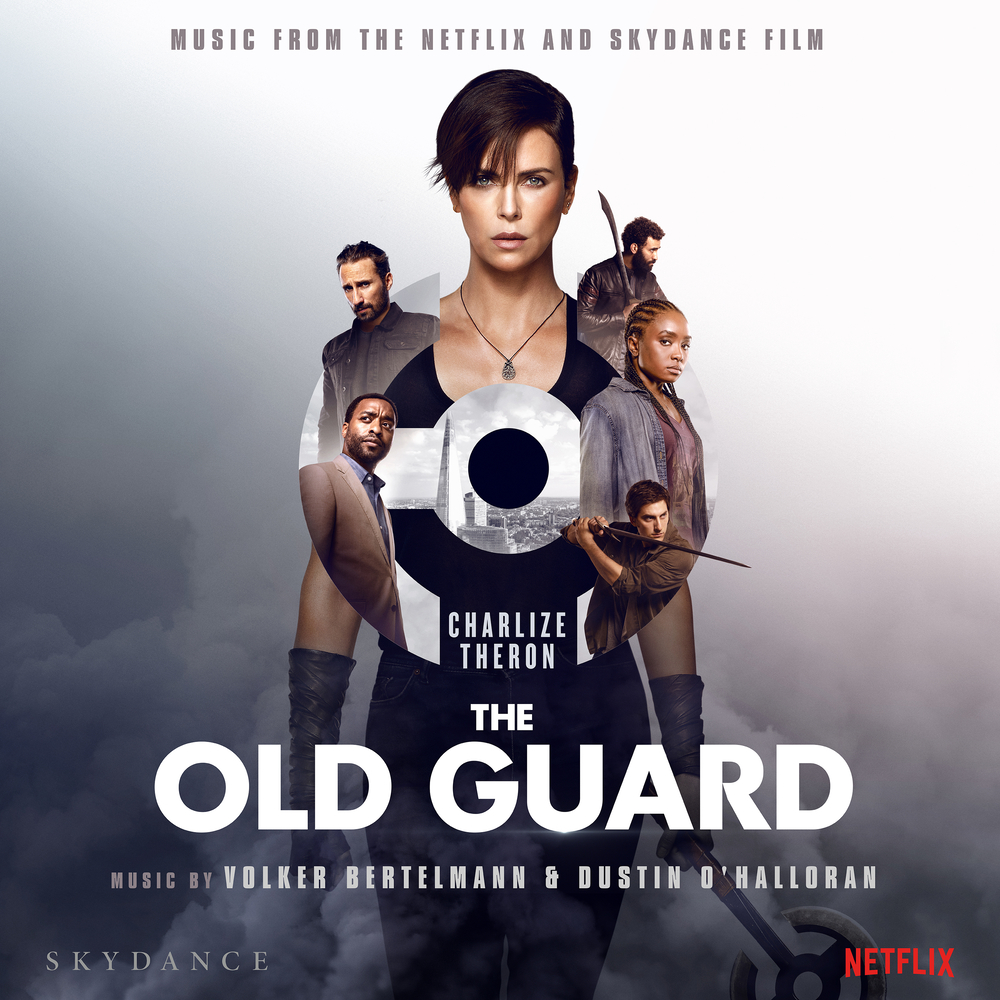 The Old Guard (Music from the Netflix and Skydance Film)