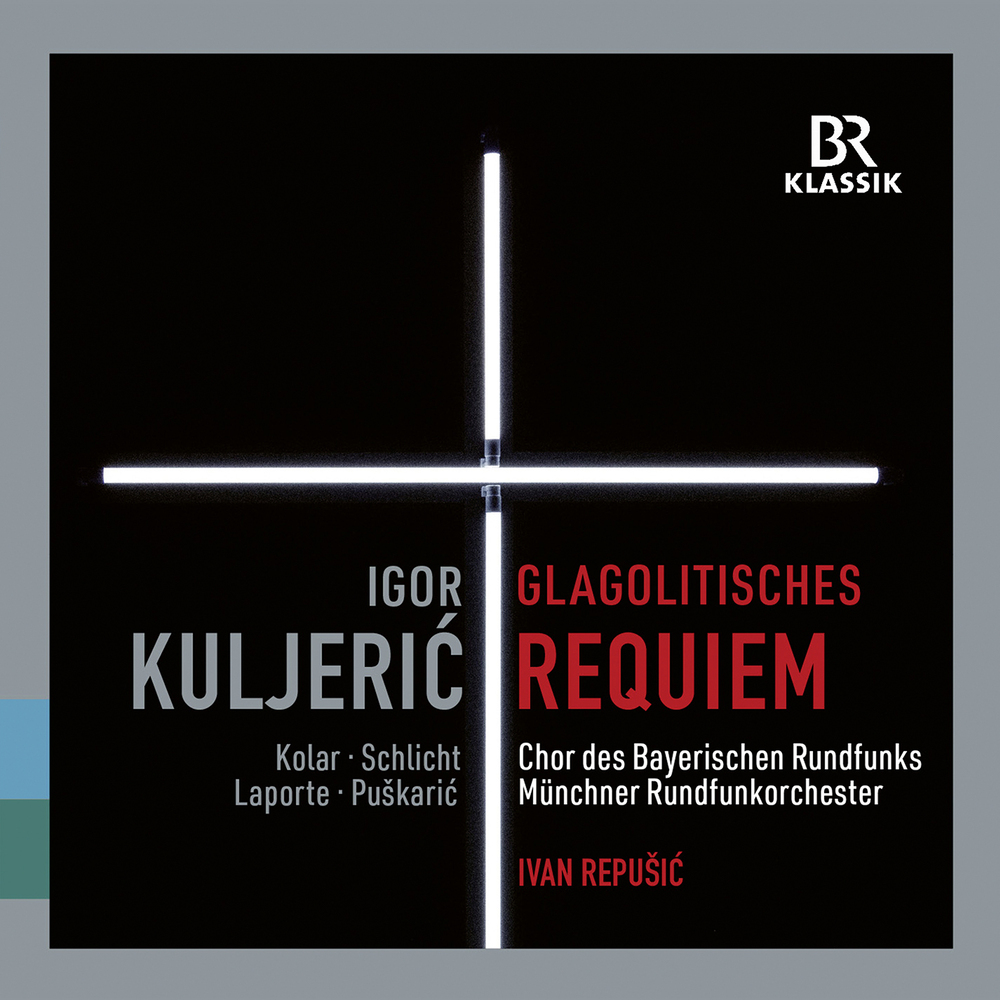 The music of the Croatian composer and conductor Igor Kuljerić (1938-2006) is not yet well-known beyond the borders of his home country – but this recording will probably change all that. The "Croatian Glagolitic Requiem" - composed between 1995 and 1996, first performed in the Croatian town of Zadar in July 1996 by the chorus and symphony of Croatian Radio, and conducted by the composer himself - is an impressive and moving example of contemporary sacred music.

According to Kuljerić, the Requiem was created "out of a deep desire to transform something I had heard in my youth, and carried inside me from then on, into music – when the Glagolitic rites re-echoed miraculously within me.” The church music of the Catholic Croat majority, who have been allowed to celebrate religious services in their own language ever since the Middle Ages, dates back to orally transmitted melodies that also reveal a folk-music influence. Kuljerić has dealt with this tradition in his music on several occasions.

His Glagolitic Requiem can be seen as a symbolically charged musical confession to his nation and its culture, and was written at a time when Croatia had managed to finally end a bloody war of independence. The Requiem dates from a period when, for Croatia's population, mourning must have been very much a part of everyday life. The hymns set to music were written in Glagolitic, the first ever Slav script.

In the introit, ringing bells and chanted choruses already set the basic religious mood – a deeply heartfelt musical prayer for the dead. In addition to the bells, the harp, organ and vibraphone create mystical tones. Kuljerić sets the other parts of the requiem to music in six sections. - The vivid and suggestive power of this composition enjoyed great popularity. After its premiere the work was performed again several times, winning an award as “an outstanding achievement in contemporary music of the year 1996".
48 kHz / 24-bit PCM – BR-Klassik Studio Masters