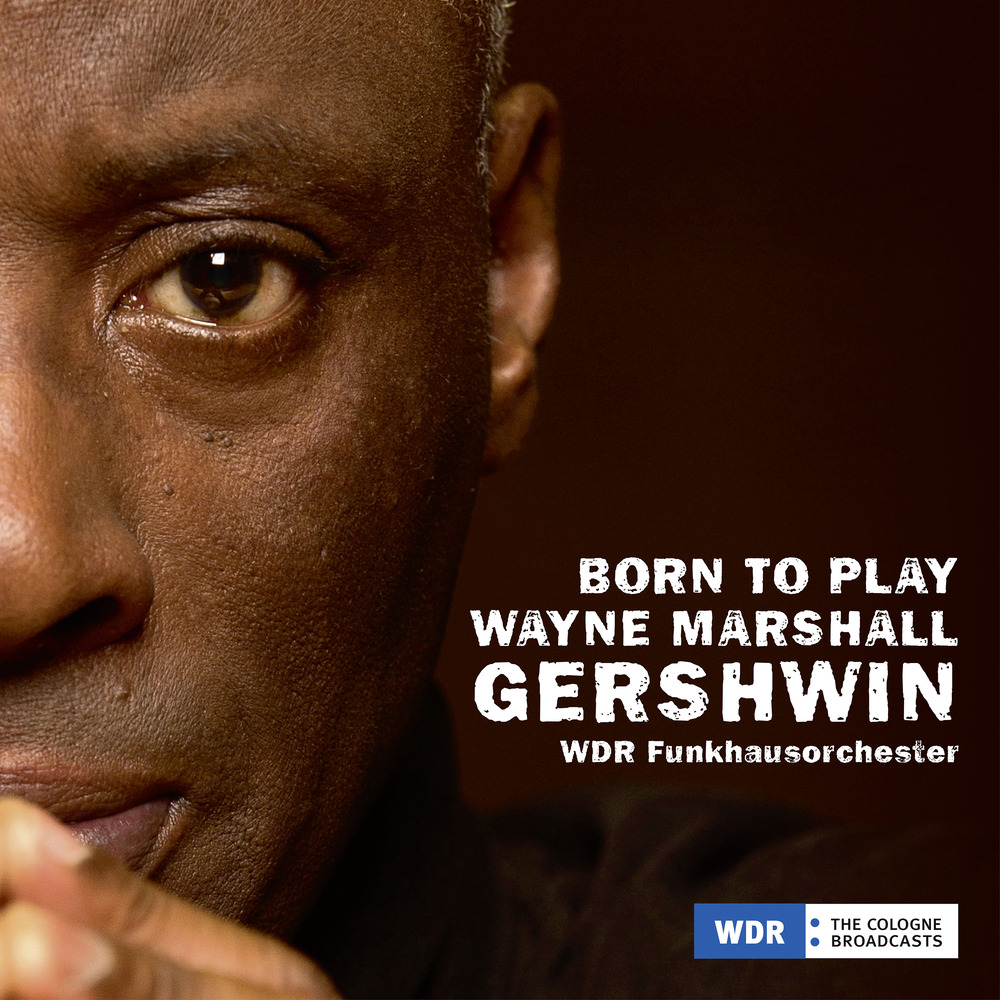 Wayne Marshall was eight years old when, at home in England, he heard a Gershwin concert broadcast on the radio – a pivotal listening experience, as he recalled fifty years later in a WDR video clip. It may have set his life in a new direction, eventually leading to Cologne as Chief Conductor of the Funkhausorchester. It comes as no surprise that outstanding recordings from those six years at WDR include productions of great Gershwin works.

Wayne Marshall called it to an end, after ten years of being chief conductor of the WDR Funkhausorchestra, the second orchestra of the Westdeutscher Rundfunk broadcast station. Wayne just wanted to look out for new challenges, internationally and worldwide, being an independent musician, mainly organ player. This album is a document of his work with the WDR Funkhausorchestra.
48 kHz / 24-bit PCM – CAvi-music Studio Masters