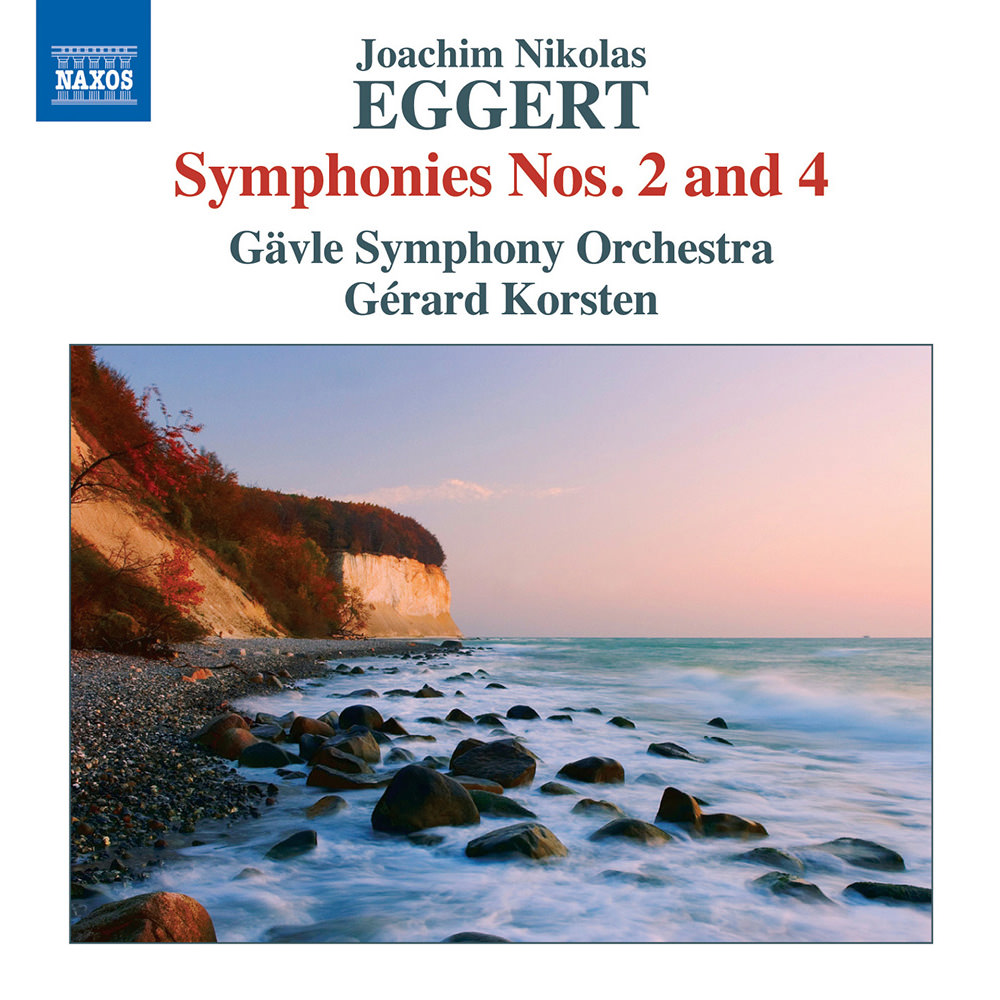 Available in 96 kHz / 24-bit AIFF, FLAC high resolution audio formats
This collection of world premiere recordings continues to shine the spotlight on Joachim Nikolas Eggert, one of the more progressive Swedish composers and conductors of his age. Gérard Korsten leads the Gävle Symphony Orchestra on this second volume devoted to the composer who died before achieving wider European recognition and has remained neglected ever since. The Second Symphony, both stormy and lyrical, reveals a technical brilliance that foreshadows Schubert while the Fourth Symphony, one of Eggert's most powerful works, reflects the military backdrop to the political unrest of the times.
96 kHz / 24-bit PCM – Naxos Studio Masters