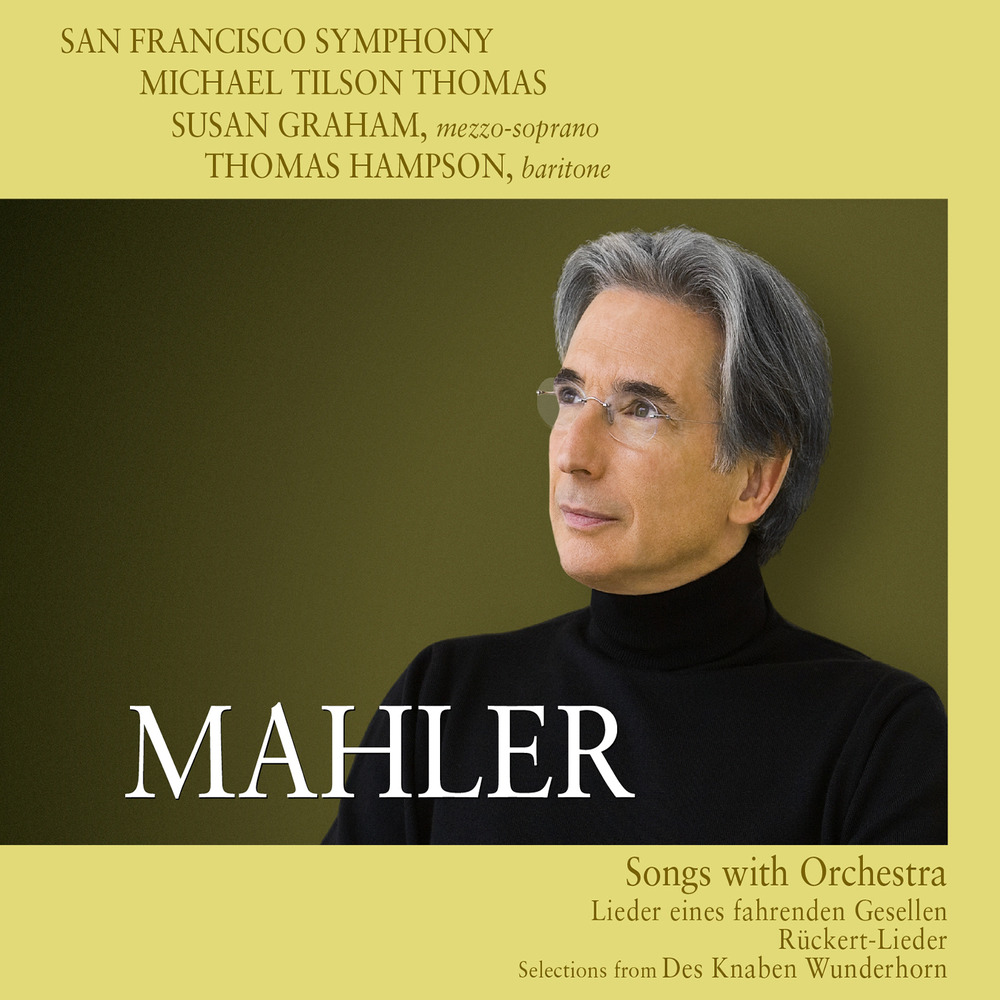 Available in MQA and 48 kHz / 24-bit AIFF, FLAC audio formats
"... (Hampson's) is a performance of terrific presence and power." - Gramophone "... with gleaming voice complemented by superb San Francisco clarinets and trumpets ... glorious recorded perspectives, too, as ever from this source." - BBC Music Magazine "Five Stars ... from the opening bars of the Wayfarer songs, Hampson demonstrates his mettle as a gifted storyteller, his warm, legato tones awash with dramatic colour. Susan Graham's mezzo brings similar tonal and dramatic light and shade to the Rückert-Lieder. The orchestra has this music just as sussed." - Classic FM This final installment in the award-winning Mahler cycle from the San Francisco Symphony under Michael Tilson Thomas includes selections from Des Knaben Wunderhorn, the composer’s take on folk tunes, playful and touching. Also on the album, recorded live in 2007 and 2009, are the Lieder eines fahrenden Gesellen ("The Songs of a Wayfarer") telling of young love lost and the Rückert-Lieder which are, quite simply, gorgeous. The orchestra is joined on this programme by American mezzo-soprano Susan Graham and baritone Thomas Hampson, considered two of today’s great Mahler singers.
48 kHz / 24-bit PCM – SFS Media Studio Masters