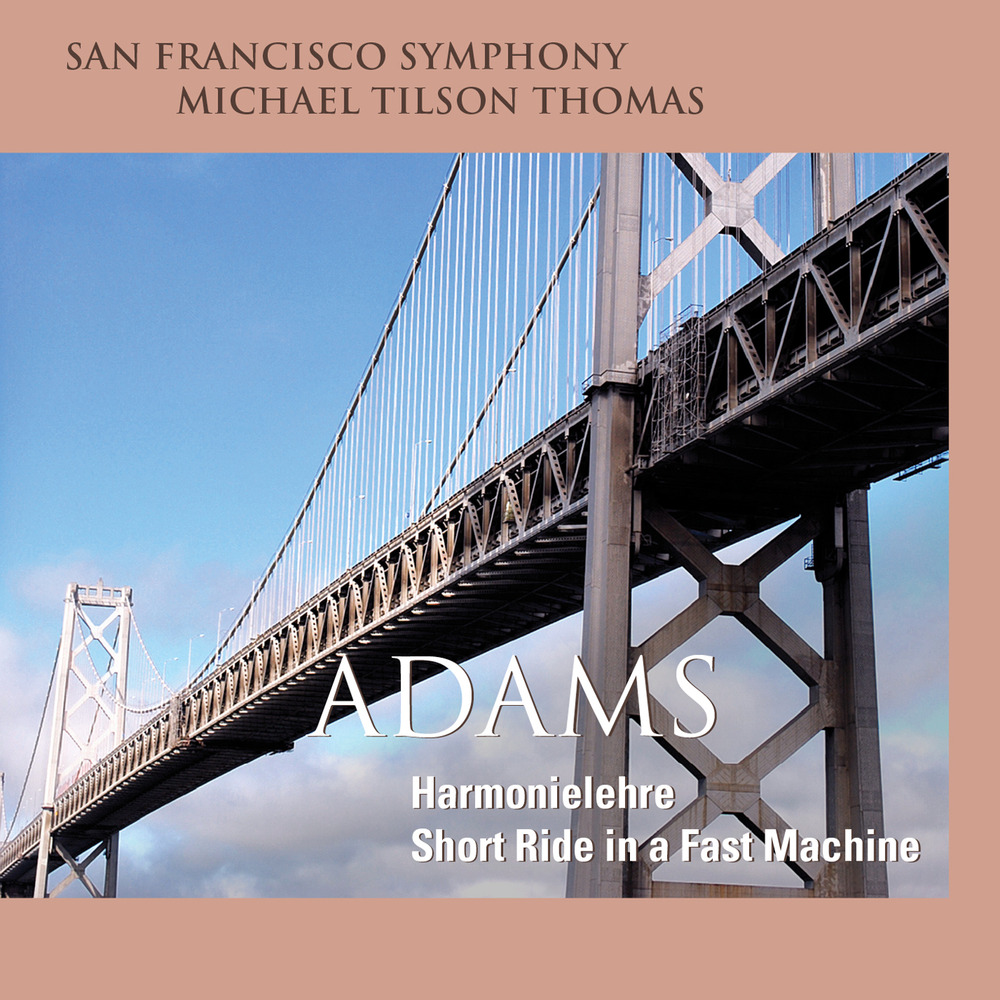 Available in MQA and 96 kHz / 24-bit AIFF, FLAC high resolution audio formats
"... offers the best sound quality in terms of ambient depth, dynamic range and three-dimensional orchestral image in which no detail goes unaccounted ... Adams’ joyful, energetic miniature Short Ride in a Fast Machine gets as sleek and accurate a reading as one can expect from these forces ..." - ClassicsToday.com "... no one who loves this work will want to be without this resplendent new offering from Tilson Thomas and his superlative orchestra. Sonically, characterized by lucid, X-ray-like detailing, huge dynamic and frequency ranges and an almost three-dimensional soundstage with plenty of ambient width and depth ... indispensible ..." - Fanfare Michael Tilson Thomas and the San Francisco Symphony recorded these works by John Adams in December 2010 and September 2011, released on this live album in March 2012 in conjunction with the symphony's month-long American Mavericks Festival. Self-produced, the programme features Harmonielehre and Short Ride in a Fast Machine, both pieces commissioned in the mid 1980s.
96 kHz / 24-bit PCM – SFS Media Studio Masters