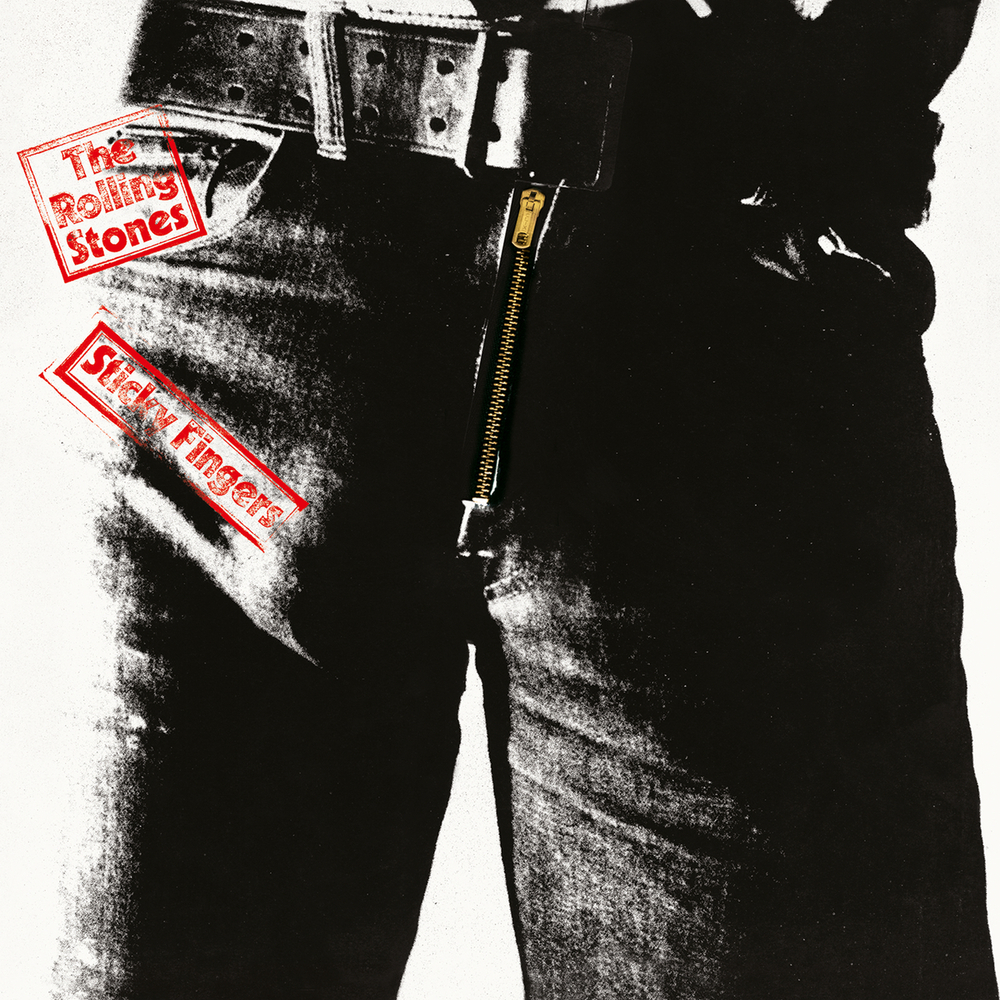 Available in 44.1 kHz / 24-bit AIFF, FLAC audio formats
Billboard 200 - #1 (1971) Grammy Hall of Fame - Inducted (1999) "... the Stones at their assured, showboating peak ... A magic formula of heavy soul, junkie blues and macho rock." - Q Magazine Sticky Fingers is the eleventh American studio album by the English rock band the Rolling Stones, released on 23 April 1971. It is the band's first album of the decade and the first release on the band's new label Rolling Stones Records, after having been contracted since 1963 with Decca Records in the UK and London Records in the US. It is Mick Taylor's second full-length appearance on a Rolling Stones album and the second Rolling Stones album not to feature any contributions from guitarist and founder Brian Jones after the live album Get Yer Ya-Ya's Out!. Sticky Fingers is considered one of the Rolling Stones' best albums. It achieved triple platinum certification in the US, with songs such as the chart-topping "Brown Sugar," the country ballad "Dead Flowers", "Wild Horses," "Can't You Hear Me Knocking," and "Moonlight Mile". The original cover artwork, conceived by Andy Warhol and photographed and designed by members of his art collective, The Factory, was highly innovative, showing a sexually suggestive picture of a man in tight jeans complete with a fully working zipper that opened to reveal a pair of underwear. Owing to the damage caused by the zipper to the vinyl disc, and the expense in producing the unusual cover, later re-issues featured just the outer photograph of the jeans. Instrumentally, the album featured a return to basics for the Rolling Stones. Absent was the unusual instrumentation which had been introduced several albums prior, most songs featuring drums, guitar, bass, and percussion as provided by the key members. This remastered and expanded release features a bonus disc of alternate and acoustic versions, as well as several live tracks taken from the band's performance at the Roundhouse in 1971.
44.1 kHz / 24-bit PCM – Polydor Records Studio Masters