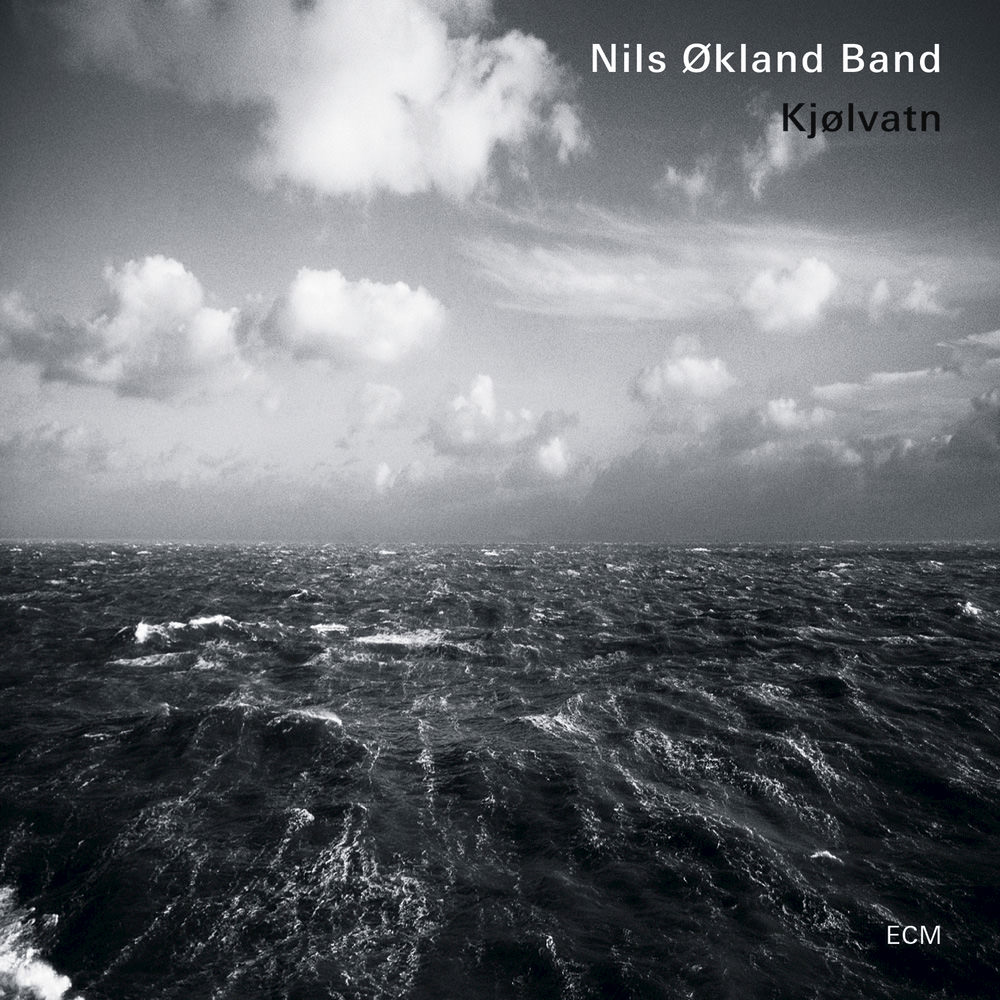 Available in 48 kHz / 24-bit AIFF, FLAC audio formats
Hard on the heels of his critically-lauded and distortion saturated collaboration with rock players in Lumen Drones comes this fine album from Nils Økland, Norway’s preeminent Hardanger fiddle master. The musicians Økland assembled for this band are well known in diverse contexts, together offering this richly creative musical proposal. Most of the music here comes from Økland but each band member contributes his own unique perspective to the arrangements. Kjølvatn was recorded at the Østre Toten stone church in Norway, long noted for its excellent acoustics. "Over the years I have moved between a wide range of genres from classical violin to Balkan folk, rock, jazz, free improvisation and Norwegian folk music. I've always composed my own material inspired by all these expressions. In early Baroque music, another musical style I let myself be inspired by, it was common to have sketches as the basis for making new music. In this band we work with methods influenced by this." - Nils Økland
48 kHz / 24-bit PCM – ECM Records Studio Masters