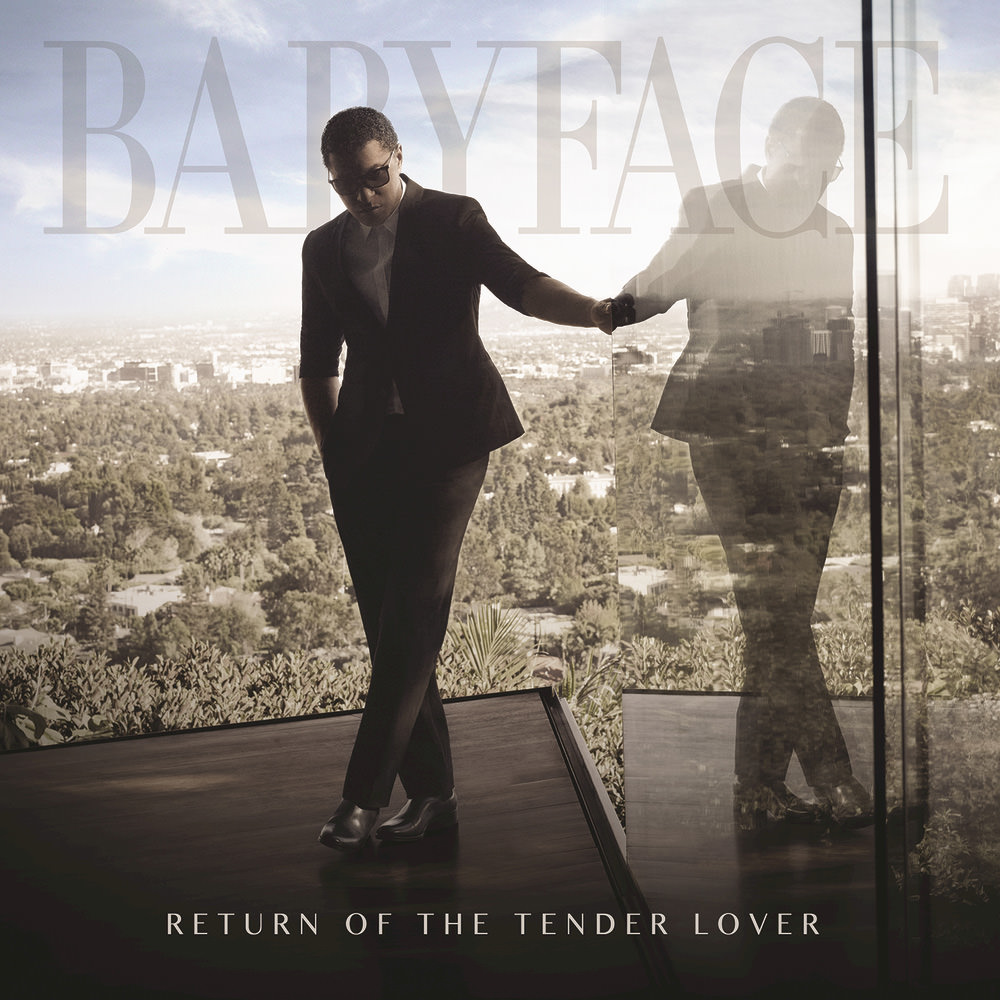 Return Of The Tender Lover

Return Of The Tender Lover is the first solo album from Babyface in seven years and serves as a tribute to his breakthrough 1989 release, the triple-platinum Tender Lover. The 11-time Grammy winner channels the magic of his storied career and plays multiple instruments on this collection of nine original songs that Babyface describes as "unapologetic R&B." The album features guest appearances from El DeBarge and After 7, comprising his brothers Melvin and Kevon Edmonds.

"This is a left turn for me, not a traditional Babyface record. After the reaction to my project with Toni (Braxton), I was ready to go deeper into doing whatever I wanted to do instead of trying to make today’s R&B. My songs have always been more structured rather than grooves to a melody. The latter is something I picked up while on the road with Charlie Wilson and Frankie Beverly. I saw and studied how their feel-good onstage is about getting people to feel the music right with you. That’s the kind of groove I wanted to bring to this process."
- Babyface
48 kHz / 24-bit PCM – Def Jam Recordings Studio Masters