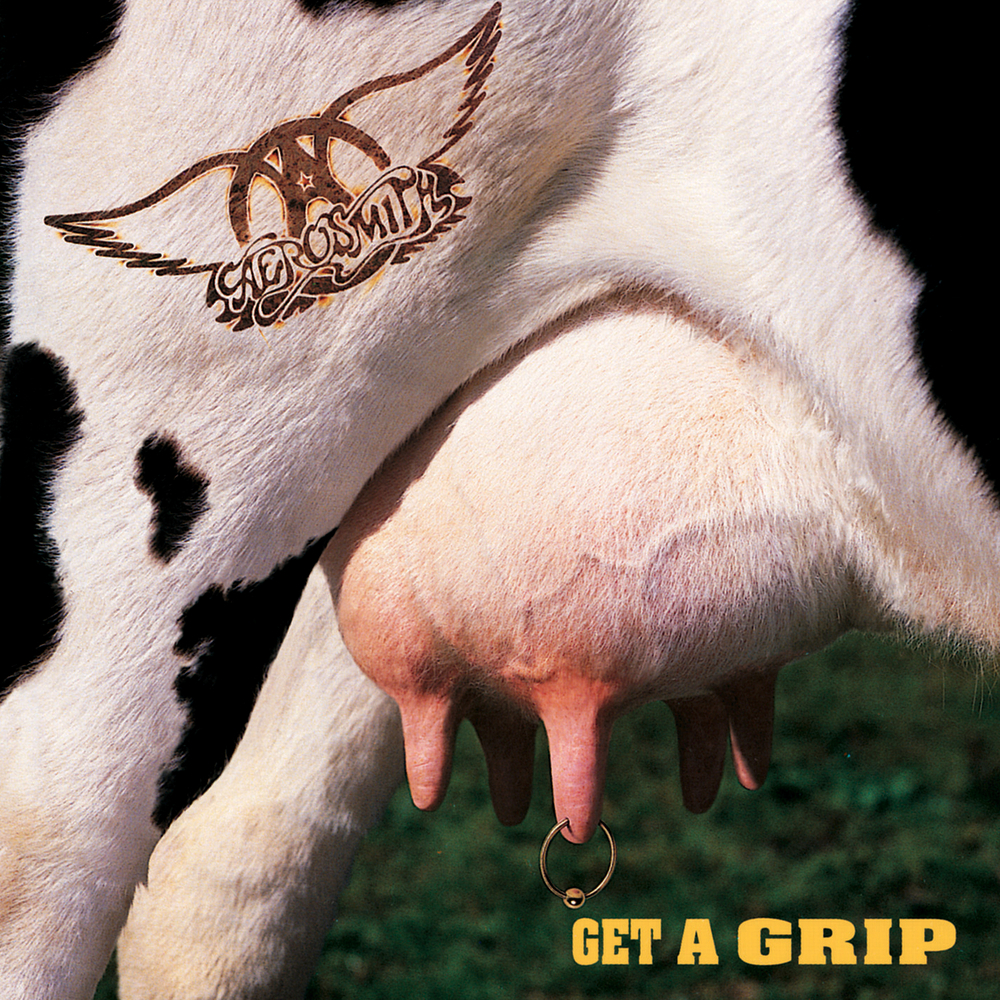 "... the stage is clearly set for Aerosmith's triumphant return. Miraculously unscarred and much smarter, these ultimate '70s survivors are perfectly positioned in 1993."
- Rolling Stone

"... the world's greatest hard rock band and their best album since Rocks ... they show a strong professional commitment to rebellion and an undiminished relish for the fleshpots ... the midtempo, classic rock, love-as-pain Cryin' should prove irresistible to anyone who doesn't equate good art with doing something new. A-."
-Robert Christgau

Aerosmith's best-selling album, Get A Grip is the band's first number one and has sold over 20 million copies worldwide; some seven million in the US alone. The band placed three singles in the top 20 and won two Grammy Awards for Best Rock Performance for Livin' On The Edge and Crazy. Get A Grip features guest background vocalists Don Henley and Lenny Kravitz.
192 kHz / 24-bit PCM – Geffen Studio Masters