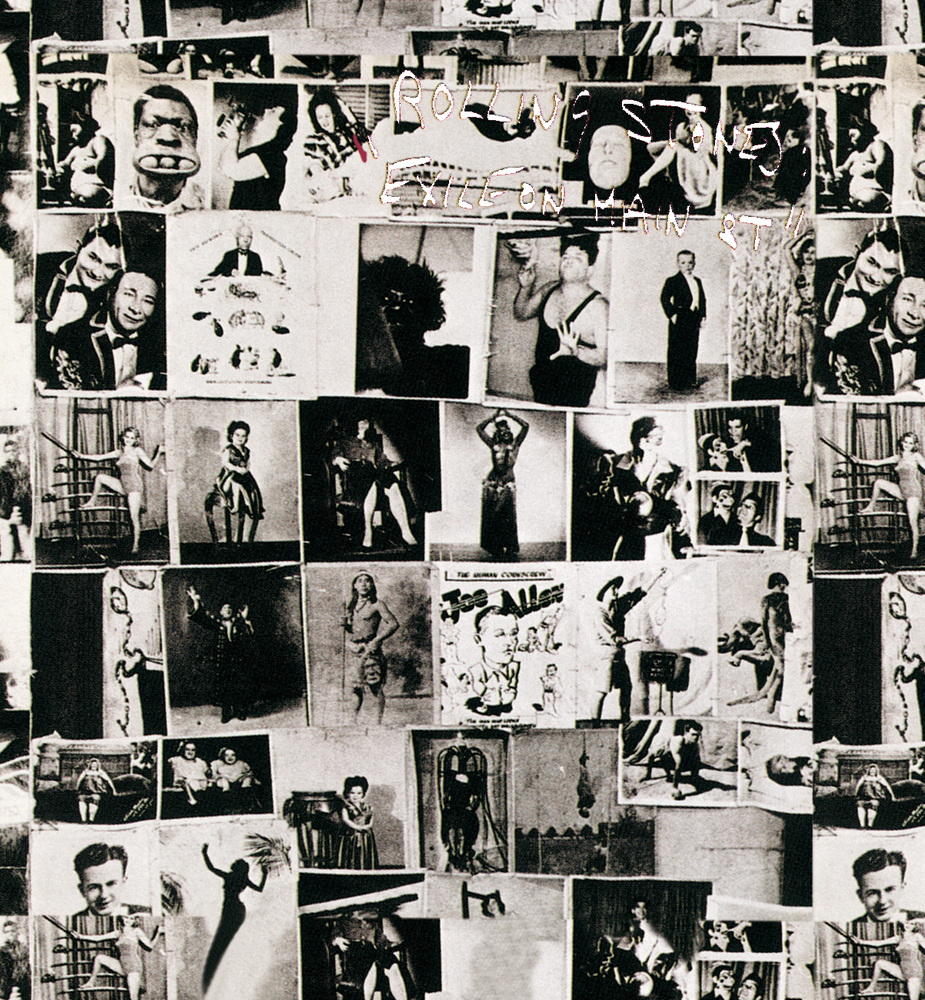 Recording for the album began in 1969 in England during sessions for Sticky Fingers and continued in the summer of 1971 at a rented villa in the South of France named Nellcôte while the band lived abroad as tax exiles. Working with a mobile recording studio, the loose and unorganized sessions went on for hours into the night, with personnel varying greatly from day to day. The recording was completed with overdub sessions at Los Angeles's Sunset Sound and included additional musicians such as pianist Nicky Hopkins, saxophonist Bobby Keys, drummer Jimmy Miller and horn player Jim Price. The resulting music was rooted in blues, rock and roll, swing, country and gospel, while the lyrics explored themes related to hedonism, sex and time.