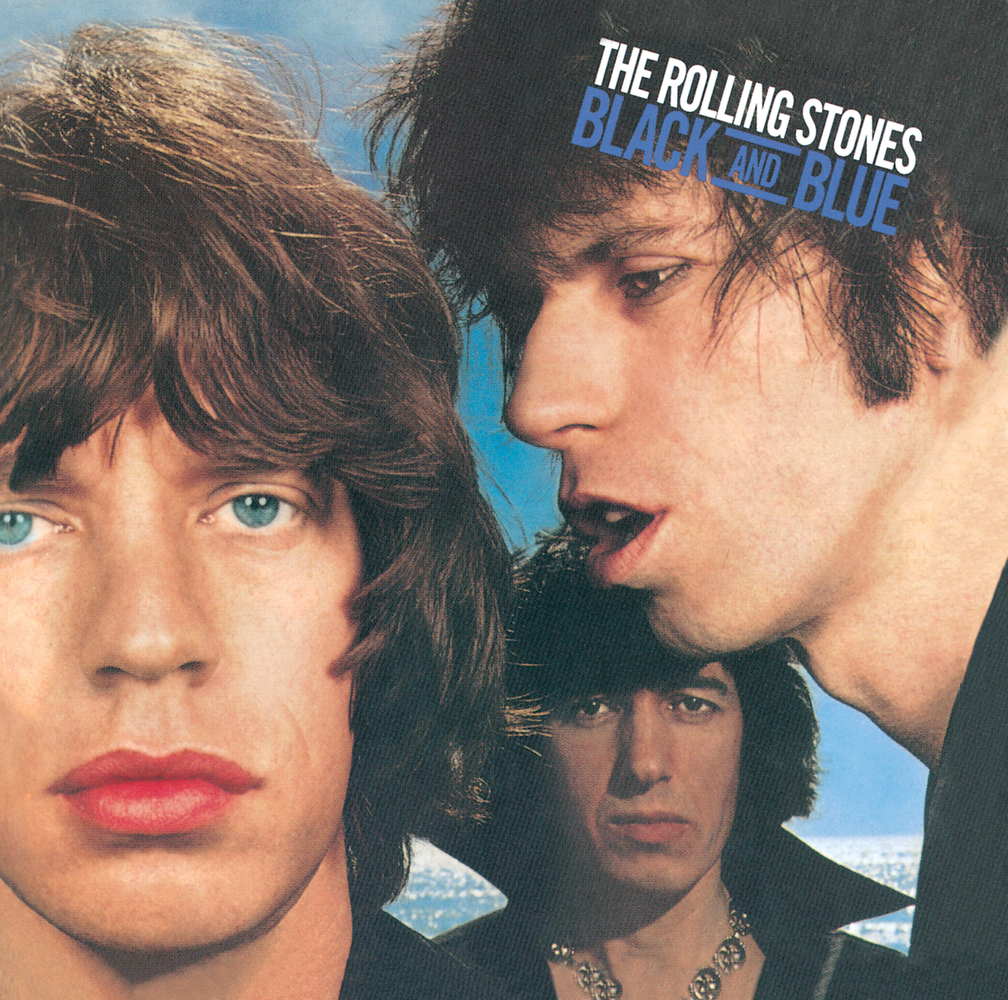 Available in 44.1 kHz / 24-bit AIFF, FLAC audio formats
Billboard 200 - #1 (1976) Black and Blue is the 15th American studio album by the band the Rolling Stones, released in 1976. This album was the first recorded after former guitarist Mick Taylor quit in December 1974. As he had done the previous time the Stones were between second guitarists in 1968, Keith Richards recorded the bulk of the guitar parts himself, though the album recording sessions also served as an audition for Taylor's replacement. Richards said of the album that it was used for "rehearsing guitar players, that's what that one was about." Numerous guitarists showed up to auditions; those who appeared on the album were Wayne Perkins, Harvey Mandel, and Ronnie Wood. Wood had previously contributed to the title track from the It's Only Rock 'n Roll album, and would become a full-time member of the Stones in 1976. The Stones rhythm section of bassist Bill Wyman and drummer Charlie Watts appear on nearly all tracks, and frequent collaborators Nicky Hopkins and Billy Preston play keyboards on most of the album, with percussionist Ollie E. Brown also appearing on about half of the tracks. The album was the second to be self-produced, credited to "The Glimmer Twins", a pseudonym used by Jagger and Richards for their roles as producers. This re-release features a brand new remaster for modern audiences.
44.1 kHz / 24-bit PCM – Polydor Records Studio Masters