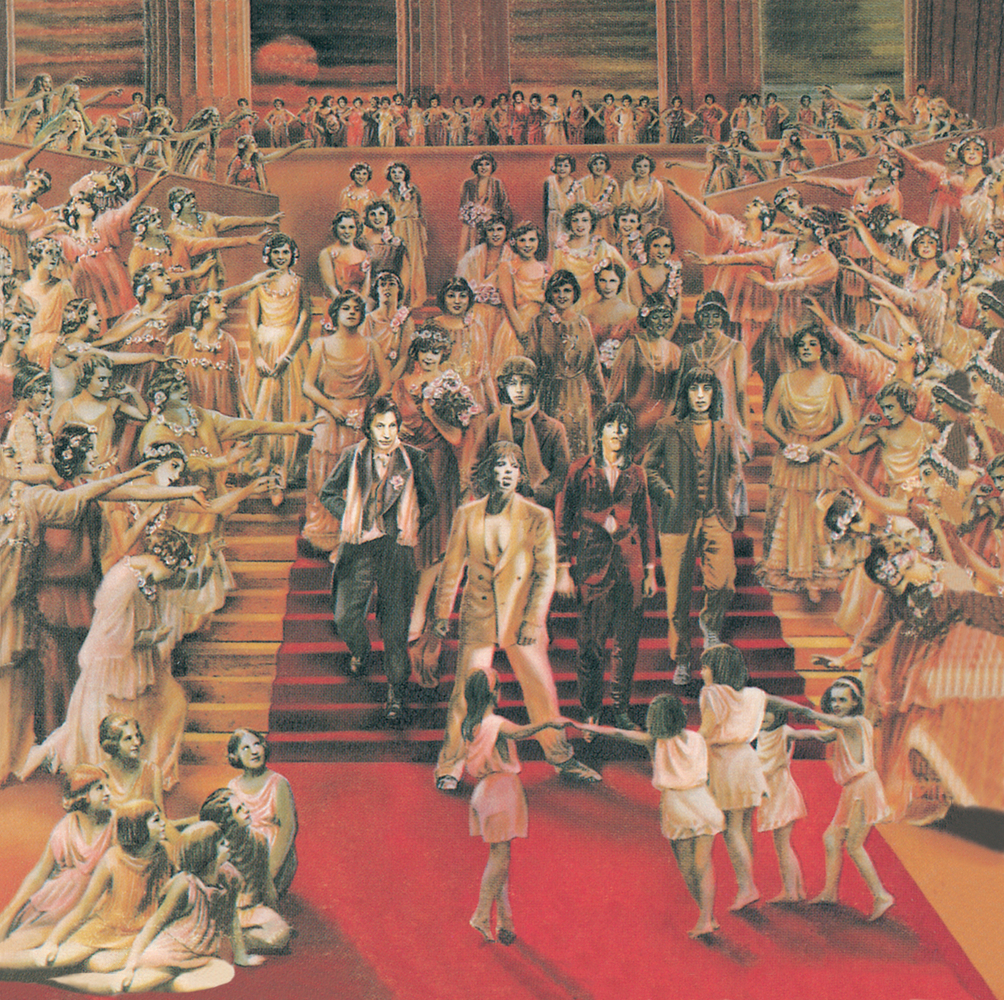 It's Only Rock 'n Roll is the 14th American studio album by the Rolling Stones, released on 18 October 1974. It was the last Rolling Stones album for guitarist Mick Taylor and the songwriting and recording of the album's title track had a connection to Taylor's eventual replacement, Ronnie Wood. The album also marked the 10th anniversary since the release of the band's debut album, The Rolling Stones. It's Only Rock 'n Roll combines the core blues and rock 'n' roll-oriented sound with elements of funk and reggae.

It's Only Rock 'n Roll was an important transitional album for the Rolling Stones. Long-time producer Jimmy Miller was out, and the album was self-produced by guitarist Keith Richards and singer Mick Jagger under the pseudonym "The Glimmer Twins". Guitarist Mick Taylor missed the initial recording sessions with health problems, and ended up quitting the Rolling Stones a few months after the album's release. The rest of the instrumentation included bassist Bill Wyman and drummer Charlie Watts, as well as frequent collaborators Ian Stewart, Nicky Hopkins, and Billy Preston, and featured the first appearance of percussionist Ray Cooper, who would continue to work with the Rolling Stones into the 1980s.