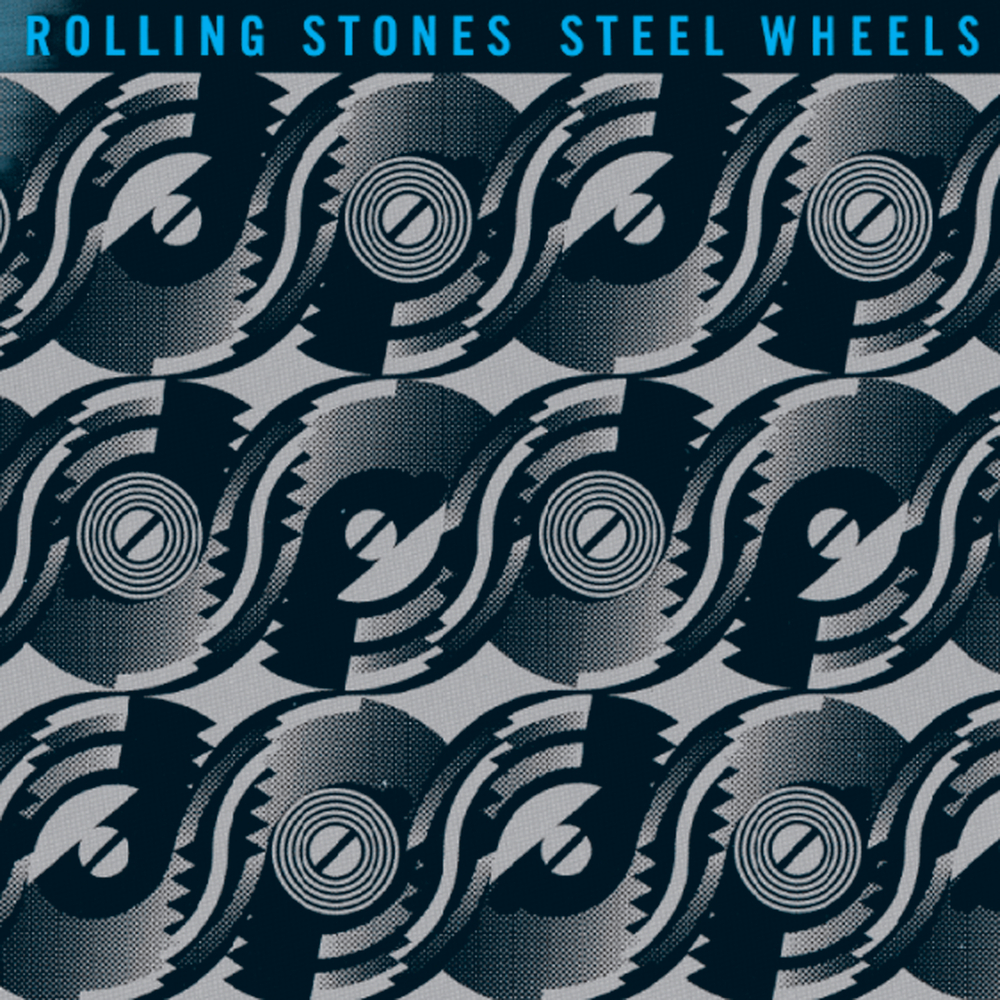 Available in 44.1 kHz / 24-bit AIFF, FLAC audio formats
Billboard #3 (1989) "All the ambivalence, recriminations, attempted rapprochement and psychological one-upmanship evident on Steel Wheels testify that the Stones are right in the element that has historically spawned their best music – a murky, dangerously charged environment in which nothing is merely what it seems. Against all odds, and at this late date, the Stones have once again generated an album that will have the world dancing to deeply troubling, unresolved emotions." - Rolling Stone Steel Wheels is the 21st American studio album by The Rolling Stones, released in 1989, and the final album of new material the band would record for Columbia Records. Heralded as a major comeback upon its release, the project is notable for the patching up of Mick Jagger and Keith Richards' relationship, a reversion to a more classic style of music and the launching of the band's biggest world tour to date. It is also long-time bassist Bill Wyman's final full-length studio album with the Stones, preceding the announcement of his departure in January 1993. Wyman's final tenure with the band would be on two studio tracks for 1991's Flashpoint. It was also the first album not to feature former member and frequent contributor on piano Ian Stewart, who died shortly before the release of their previous album Dirty Work. It was produced by Richards and Jagger along with Chris Kimsey, who had previously produced 1983's Undercover. This re-release features a brand new remaster for modern audiences.
44.1 kHz / 24-bit PCM – Polydor Records Studio Masters