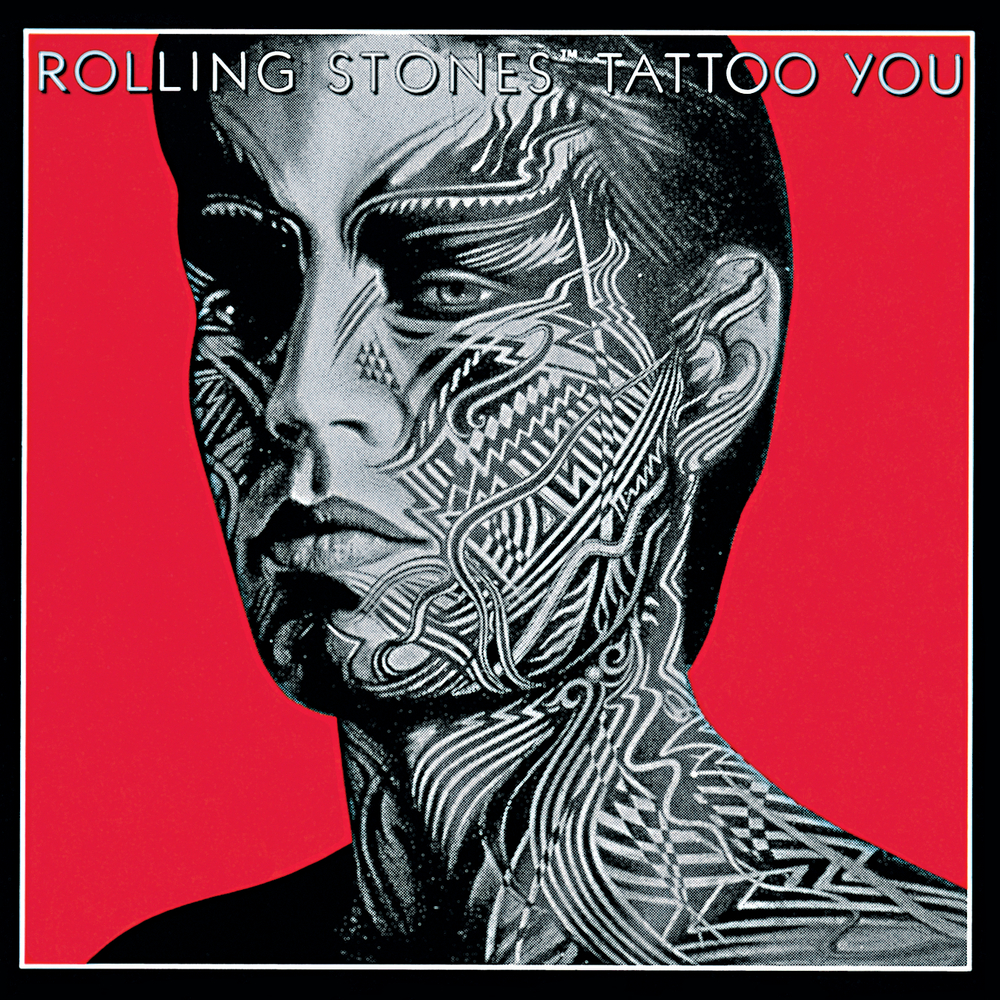 Available in 44.1 kHz / 24-bit AIFF, FLAC audio formats
Billboard 200 - #1 (1981) "The feel of the album … is more one of rediscovered youth, of axes to play, not grind, of the latest cope, not dope. … The Stones have shed yet another layer of self-consciousness and their shiny vinyl new skin tingles with an open, early-decade kind of excitement." - Musician Tattoo You is the 18th American studio album by the Rolling Stones, released in 1981. The album is mostly composed of studio outtakes recorded during the 1970s, and contains one of the band's most well-known songs, "Start Me Up", which hit number two on the United States's Billboard singles charts. A combination of touring obligations and personal feuding between band members made it difficult to arrange dedicated recording sessions for the band's follow-up to 1980's Emotional Rescue. As a result, the band's production team combed through unused recordings from prior sessions, some dating back almost a decade. While a few of the songs were used essentially as-is in their original form, most of these earlier recordings were not complete, consisting of song fragments requiring much work. Studio time was booked throughout 1980 and 1981 and band members came in when available to finish off the tracks. This re-release features a brand new remaster for modern audiences.
44.1 kHz / 24-bit PCM – Polydor Records Studio Masters