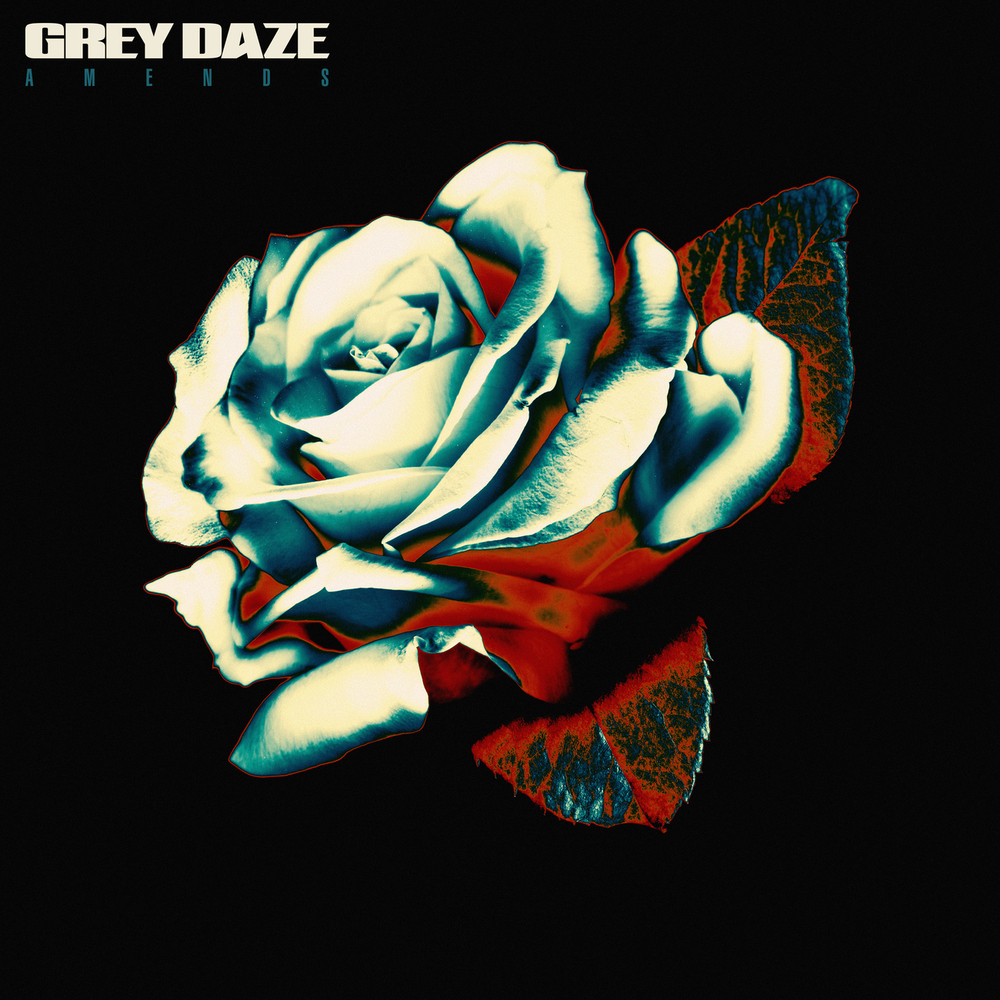 Available in 96 kHz / 24-bit AIFF, FLAC high resolution audio formats
"A few years before Chester Bennington first screamed his heart out for Linkin Park, he was a scraggly, insecure teenager finding his way in his hometown of Phoenix. Everything changed for him when he wowed Sean Dowdell, a local drummer a couple of years older than him, by singing Pearl Jam’s 'Alive' nearly flawlessly in a band audition [...] Dowdell invited Bennington to sing for what would become Grey Daze, a grungy hard-rock group that emboldened Bennington as a singer and a young man." - Rolling Stone The original project from the late Linkin Park frontman Chester Bennington, Grey Daze, is revived to posthumously release an album of new tracks featuring vocals of Bennington recorded in the 90s. The album was born a year before Bennington's death, when he reached out to his former bandmate Sean Dowdell with a desire to get the band back together. Bennington and Dowdell had remained friends since Grey Daze had broken up and gone into business together with Club Tattoo, a tattoo-and-piercing studio with locations in Arizona and Nevada, and the singer thought they could re-debut the band at an anniversary party. Amends, the new compilation of songs from both of Grey Daze's records that saw release, features rerecorded music by Dowdell, bassist Mace Beyers, and a longtime friend of Bennington’s, guitarist Cristin Davis. It also features contributions from members of Korn, Helmet, P.O.D., Bennington’s band Dead by Sunrise, and his son Jaime. “The only thing I said to Sean about the project was, ‘Don’t change Chester’s voice. As far as I know, that’s how it is.” - Talinda Bennington (Widow of Chester Bennington)
96 kHz / 24-bit PCM – Loma Vista Recordings Studio Masters