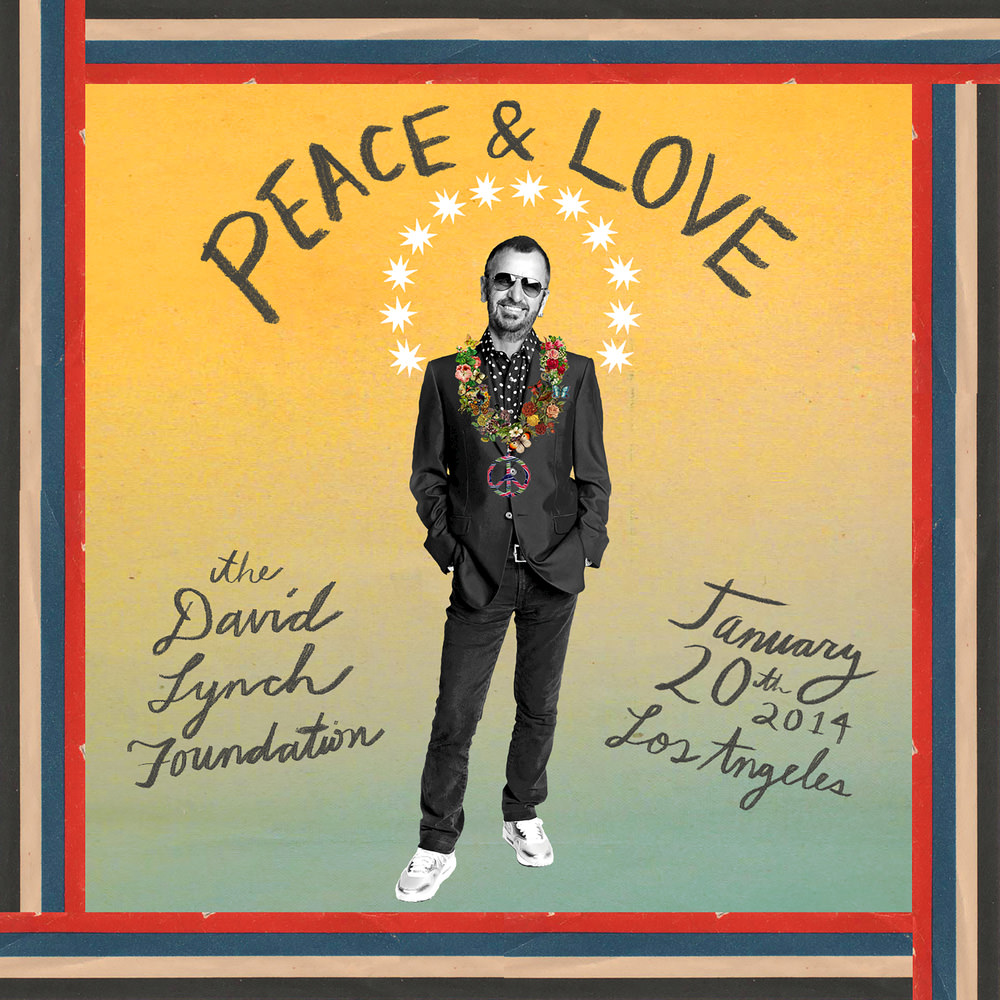 "What better way to honour Ringo Starr than with an all-star cast? ... (offers) new interpretations of some of his most famous songs as a solo artist and with the Beatles."
- UltimateClassicRock.com