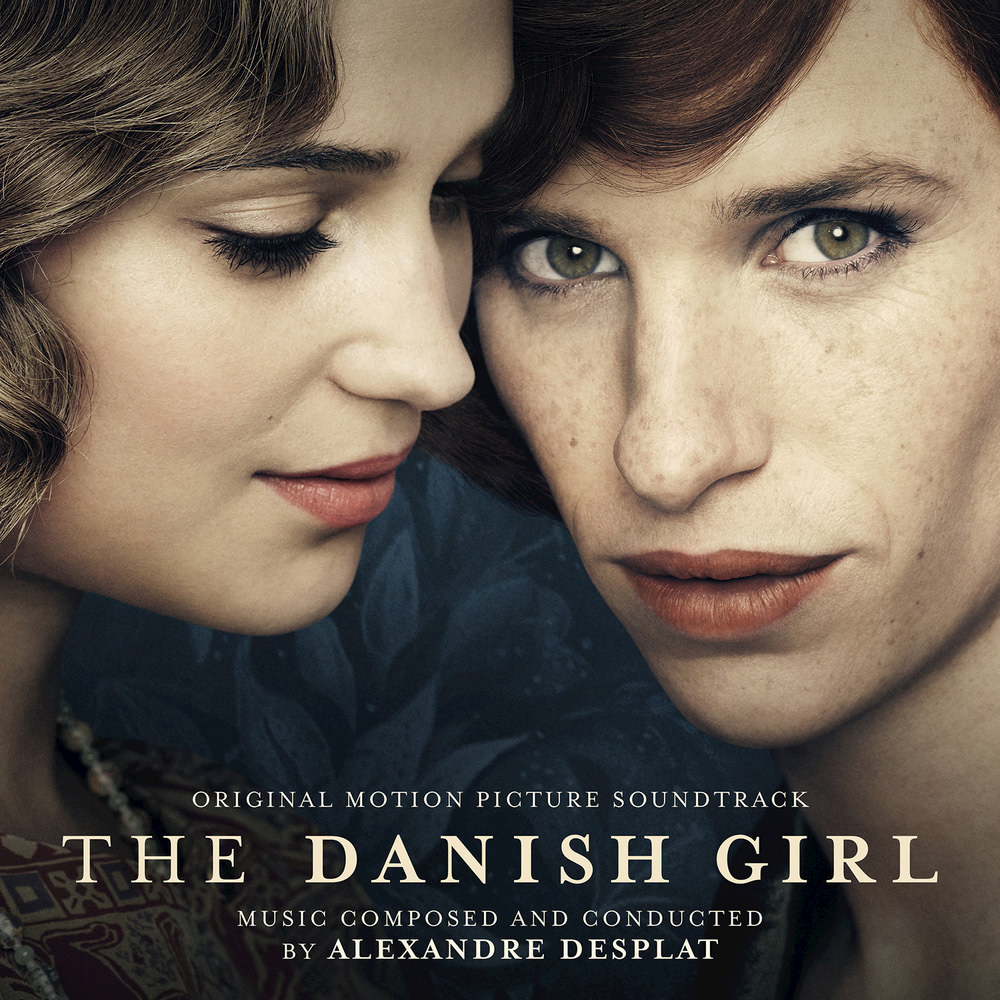 Academy Award and Grammy-winning film composer Alexandre Desplat reunites with director Tom Hooper on the acclaimed film The Danish Girl, following their collaboration on The King's Speech in 2010. Desplat won the Hollywood Film Composer Award in 2015 for this soundtrack, which Variety said "has Oscar written all over it."
44.1 kHz / 24-bit PCM – Decca/London Studio Masters