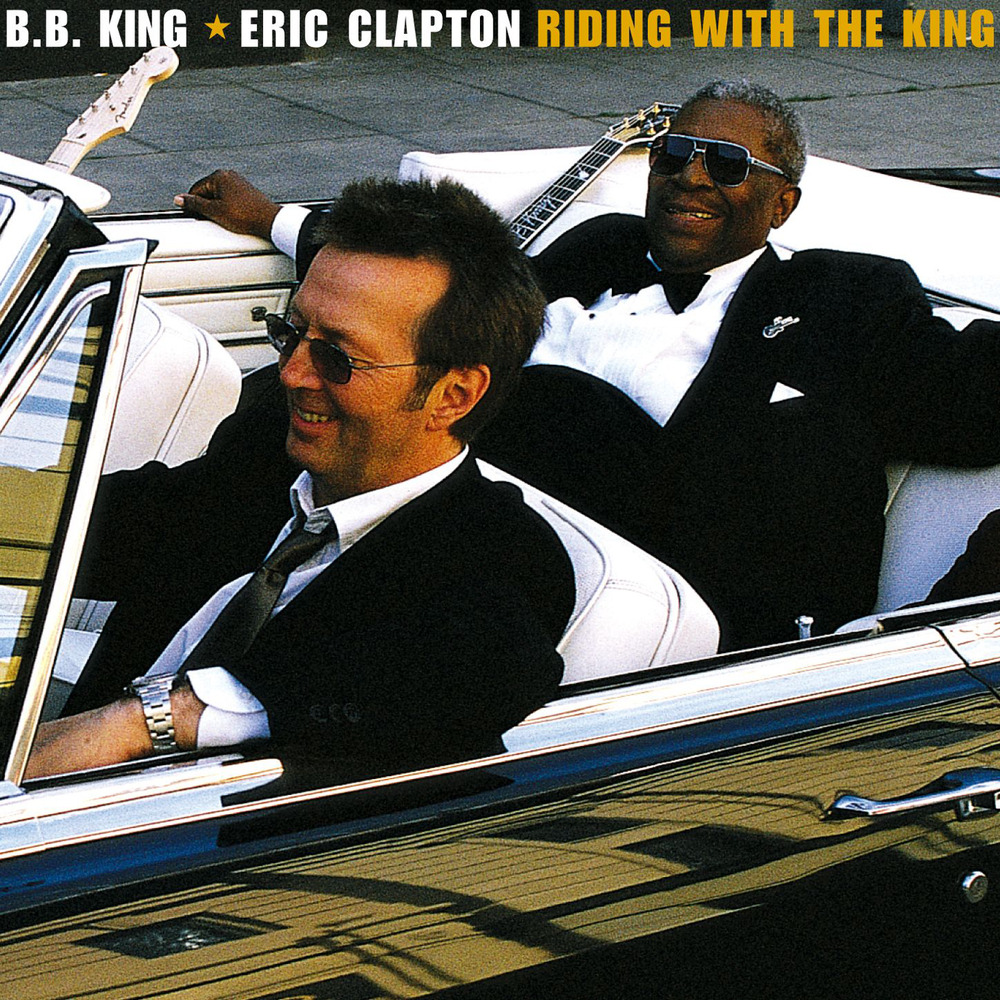 Riding with the King (Deluxe Edition)

Available in MQA and 192 kHz / 24-bit, 96 kHz / 24-bit AIFF, FLAC high resolution audio formats
Riding with the King is a blues album by Eric Clapton and B.B. King that was released in 2000. It won the 2000 Grammy Award for Best Traditional Blues Album. Clapton looked up to King and had always wanted to make an album with him. King said they had discussed the project often, and added: "I admire the man. I think he's No. 1 in rock 'n' roll as a guitarist and No. 1 as a great person." At the time of recording Riding with the King, Clapton was 55 and King was 74. Clapton initiated the recording sessions for Riding with the King and included some of his regular session musicians on the album. He also chose the songs and co-produced the album with Simon Climie, who had previously worked on several of Clapton's albums. While this would appear to be a Clapton album recorded with King, Clapton gave center-stage to King, who took the lead on many of the songs with his singing and his solos. This deluxe edition features brand new remasters from the original tapes by Bob Ludwig, alongside two unreleased bonus tracks (recorded during the original sessions). Original co-producer Simon Climie rose to the occasion and produced and mixed these two additional numbers especially for this reissue.
192 kHz / 24-bit, 96 kHz / 24-bit PCM – Reprise Studio Masters