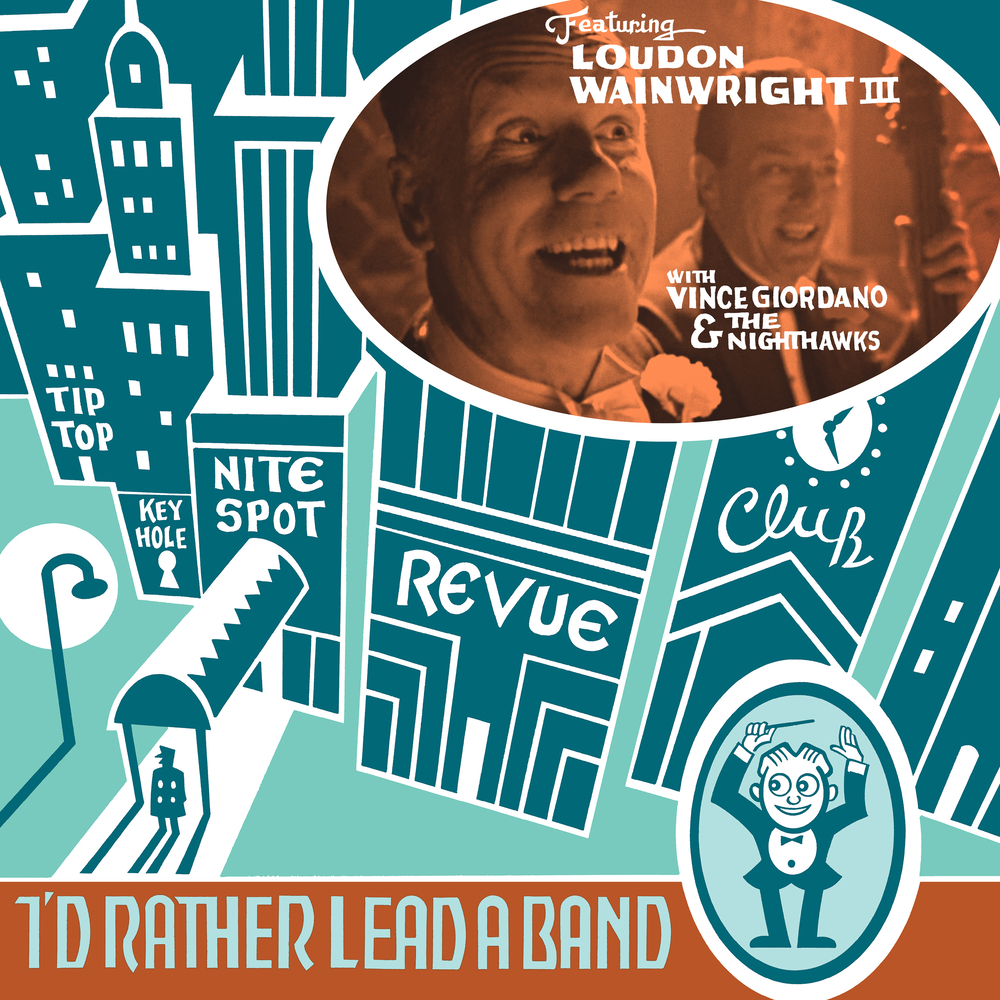 I'd Rather Lead a Band

Loudon Wainwright III’s new album I’d Rather Lead A Band is an “anti-nostalgic” take on 14 songs from The Great American Songbook. The project is a collaboration between Loudon, famed music supervisor Randall Poster (Boardwalk Empire, Grand Budapest Hotel, Wolf of Wall Street), GRAMMY-winning producer Stewart Lerman, and Vince Giordano and his band The Nighthawks, longtime legends of the NYC nightclub scene. In an extensive interview with Loudon, Rolling Stone says he is "still the poet laureate of family dysfunction," even as he strips his famed lyricism on the new record to lovingly sing the songs that are deeply intertwined with his childhood.
48 kHz / 24-bit PCM – Search Party Studio Masters