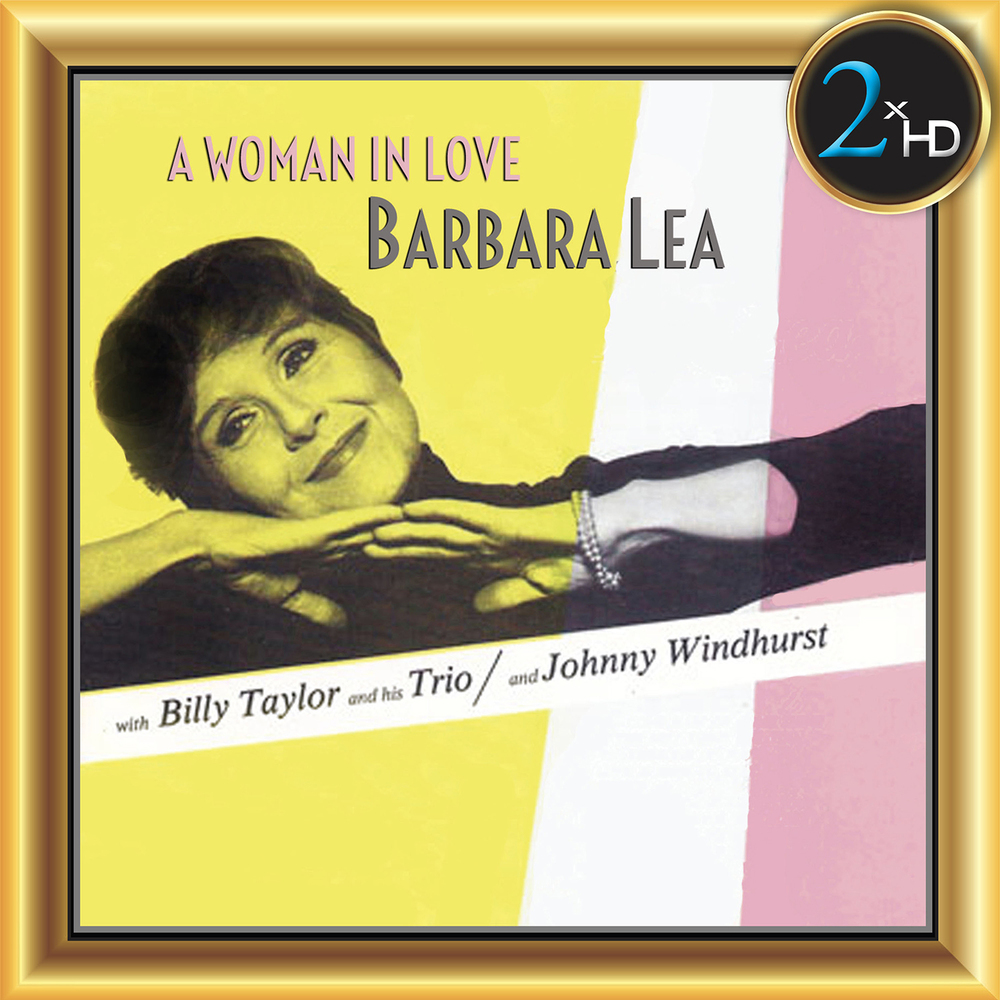 A Woman in Love

Available in 192 kHz / 24-bit, 96 kHz / 24-bit AIFF, FLAC and 11.2896 MHz, 5.6448 MHz, 2.8224 MHz DSD high resolution audio formats
Barbara Lea (1929-2011) was one of the finest jazz singers of the Fifties and early Sixties, with a marvellously poised gift for phrasing, a laid-back swing and a distinctive voice with a thrilling lower register. The Great American Song Book was her natural home and when, in 1956, Down Beat's critics voted her "Female New Star Singer of the Year", it seemed she was headed for public acclaim as one of the great jazz vocalists. But the rise of pop groups thrust her, like so many superior singers, to one side and though she had a good career, with some detours into acting and teaching, she never made it big. Lea's leader debut, A Woman In Love, shows that she deserved better. Her direct, warm approach is beautifully complemented by some excellent soloists, with trumpeter Johnny Windhurst outstanding, along with pianists Billy Taylor and Dick Cary (who also plays alto horn) and the stellar talents of guitarist Jimmy Raney, reedman Ernie Caceres and trombonist Cutty Cutshall. Lea's singing retains a timeless quality, redolent of an era without sounding dated.
192 kHz / 24-bit, 96 kHz / 24-bit PCM and 11.2896 MHz, 5.6448 MHz, 2.8224 MHz DSD – 2xHD Studio Masters