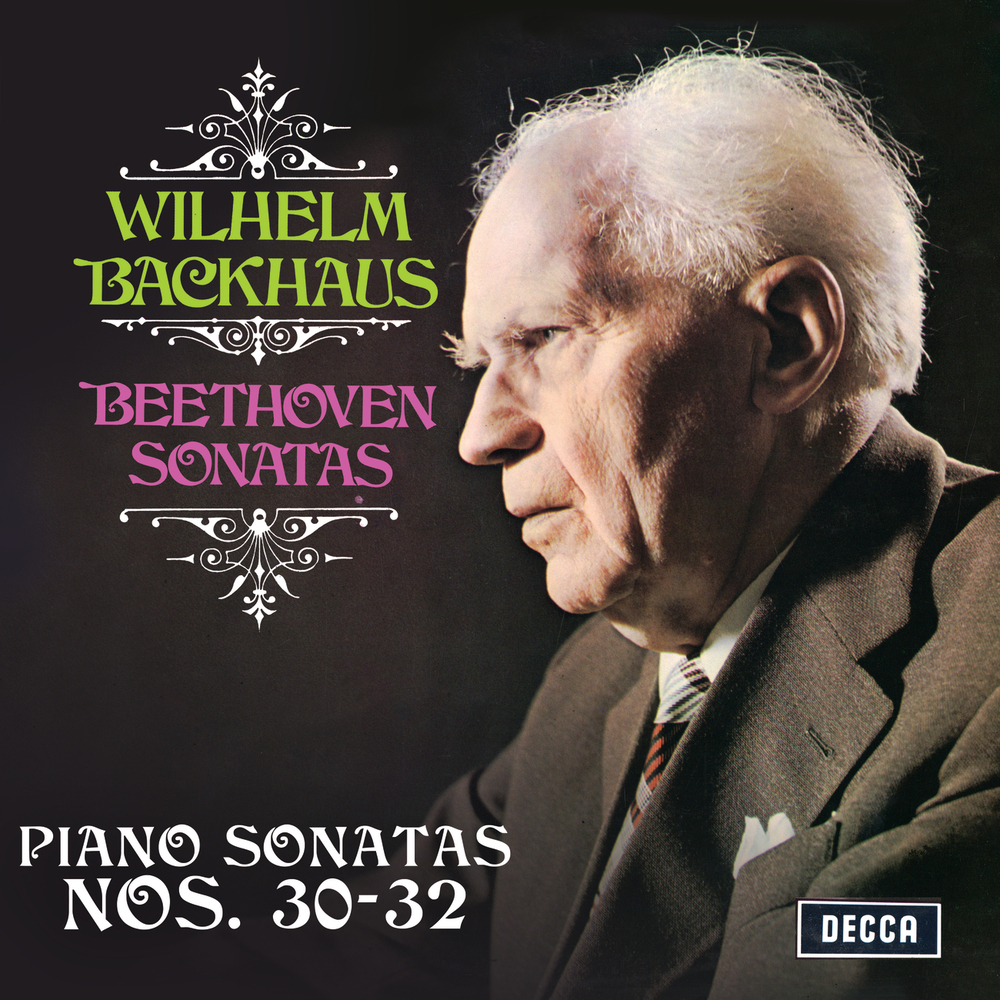 Available in 96 kHz / 24-bit AIFF, FLAC high resolution audio formats
Decca presents this landmark recording in Wilhelm Backhaus' extraordinary series of Beethoven recordings, continuing the Sonata cycle. The recording career of Wilhelm Backhaus spanned an extraordinary sixty years from his first discs made by the acoustic process at the end of September 1908 to his final stereo recordings made for Decca in 1969. In July 1950, as soon as Wilhelm Backhaus was out of contract from HMV, Maurice Rosengarten was quick to sign him to Decca, just as they were introducing the new LP format in Britain, and he stayed with the label until his death in 1969. Wilhelm Backhaus’ pioneering work as an early recording artist helped Decca secure the lead in the classical market with the introduction of the format of the long playing record and the label’s own improved recording process ffrr – ‘full frequency range recording’.
96 kHz / 24-bit PCM – Decca Music Group Studio Masters