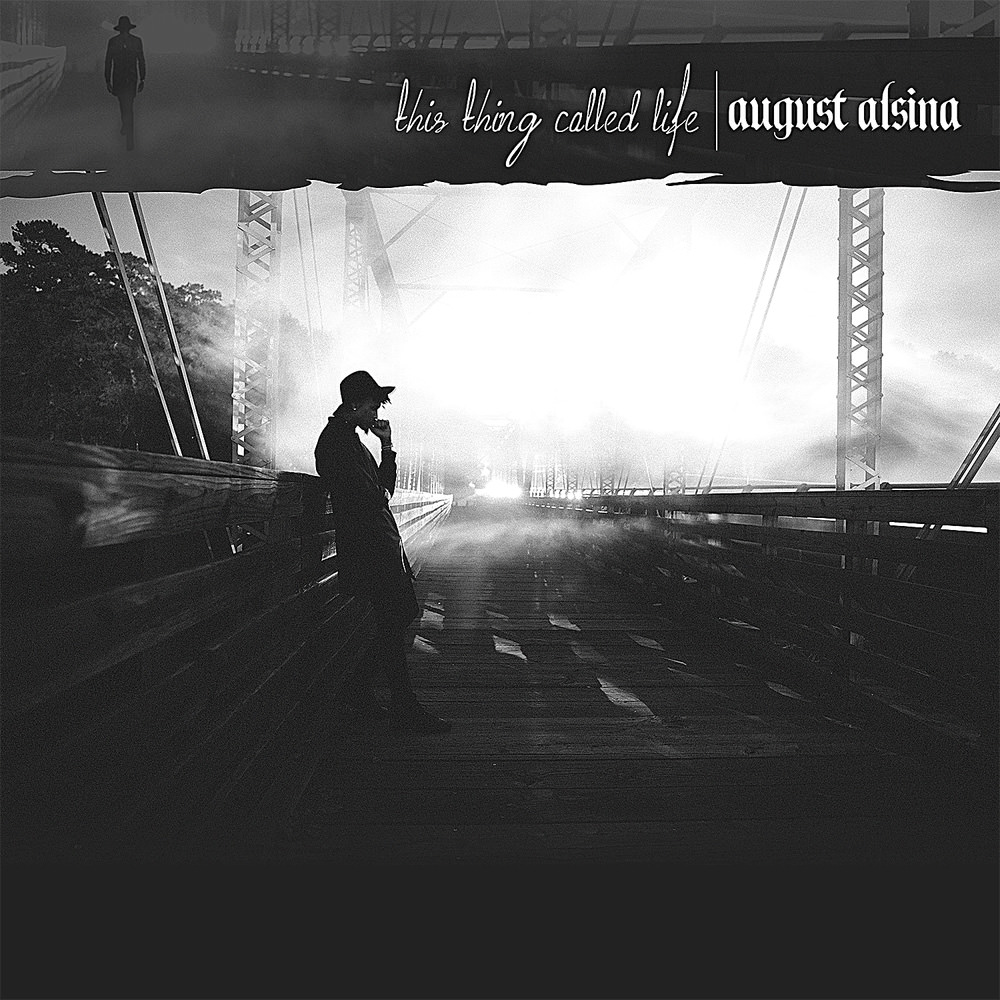 This second album from American hip-hop artist August Alsina follows his smash hit debut Testimony, which peaked at number two in the US in 2014. This Thing Called Life features guest appearances from Anthony Hamilton, Jadakiss, Lil Wayne on the single Why I Do It and Chris Brown on the single Been Around The World.
48 kHz / 24-bit PCM – Def Jam Recordings Studio Masters