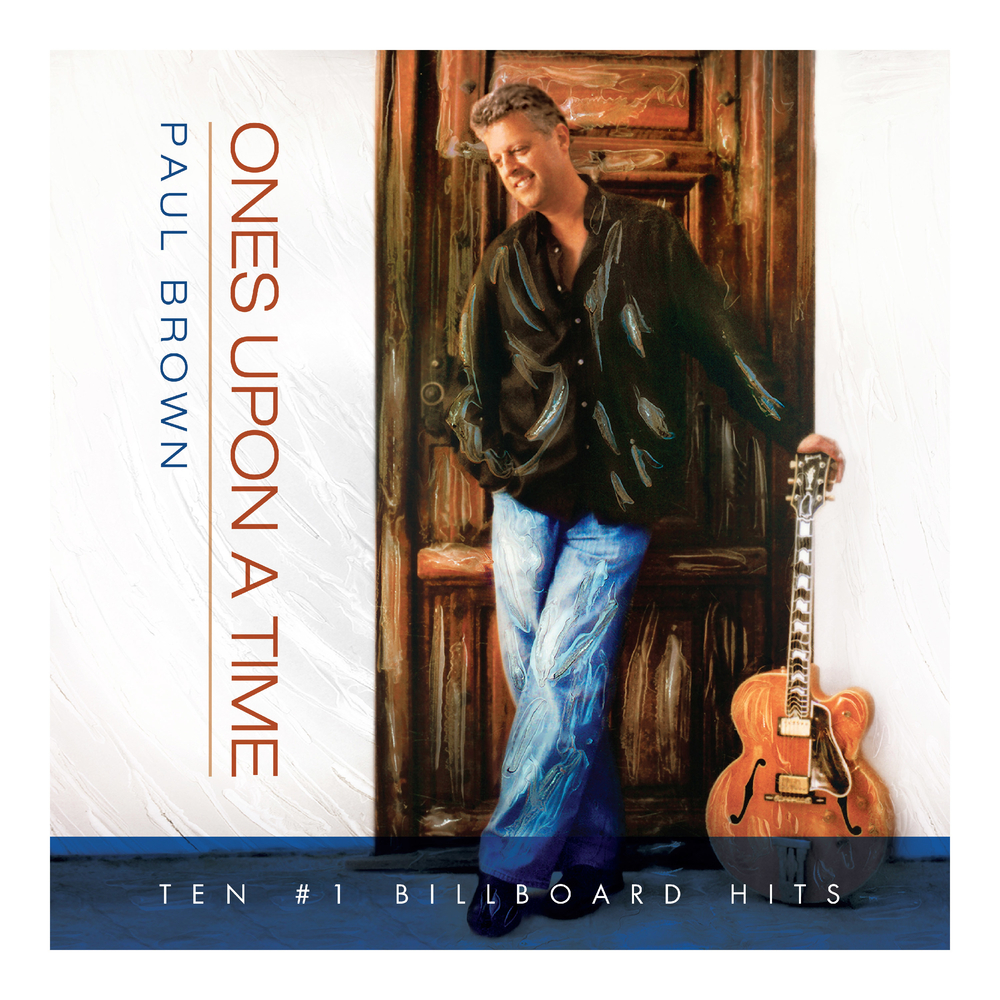 Ones Upon a Time

Available in 48 kHz / 24-bit AIFF, FLAC audio formats
Over the years since Paul Brown became one of contemporary urban jazz's premiere hit makers as a producer and artist, it's become harder to keep track of how many Billboard #1 smashes he has amassed since breaking through producing Boney James in the early 90s. Is it 60? 70? 75? The two-time Grammy winner makes it slightly (and soulfully, seductively and delightfully easier by gathering a batch of his favorite chart-toppers produced for himself and other artists (Boney, Bob James, Larry Carlton, Kirk Whalum, George Benson) and re-imagining them for his cleverly titled upcoming collection Ones Upon a Time - his tenth album as a solo artist.
48 kHz / 24-bit PCM – Woodward Avenue Records Studio Masters