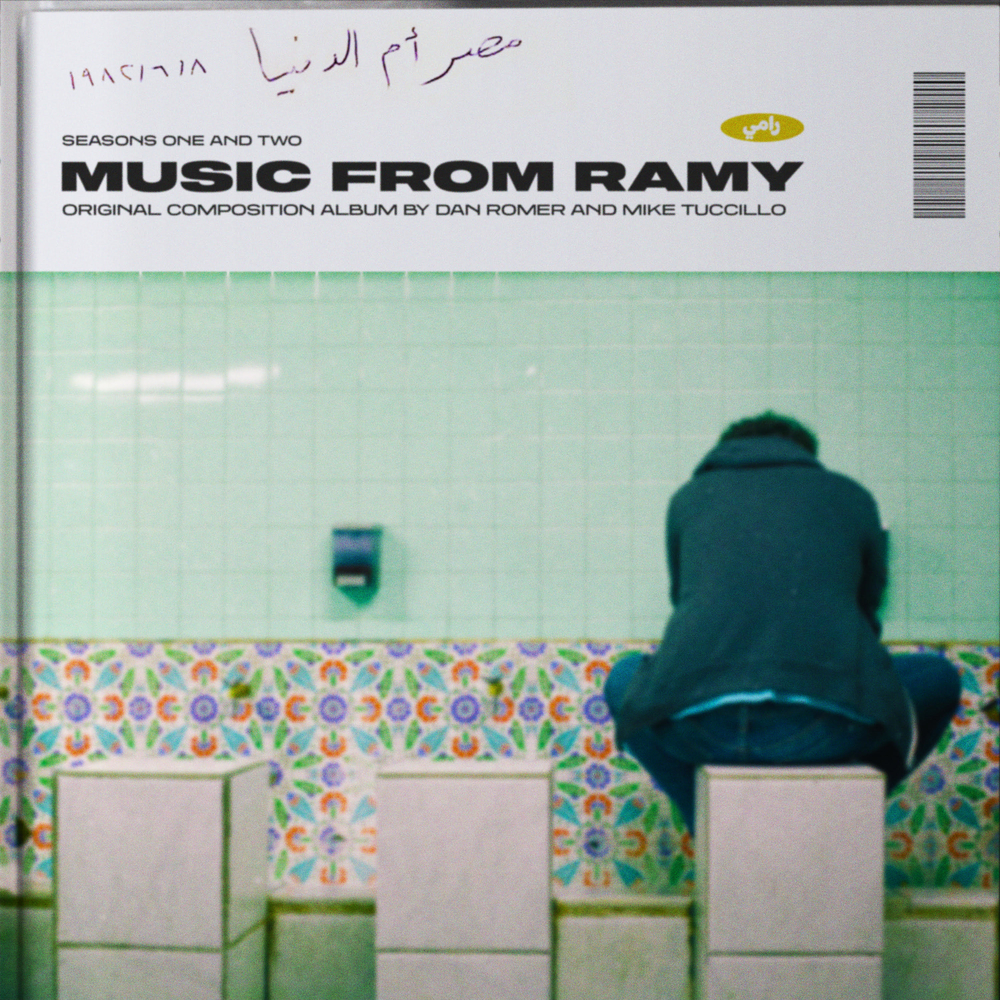 Lakeshore Records releases the Original Soundtrack album to seasons 1 and 2 of Hulu's comedy-drama Ramy, with music by composers Dan Romer and Mike Tuccillo.

The series stars Ramy Youssef as the titular character, a first-generation American Muslim who is on a spiritual journey in his politically divided New Jersey neighborhood. It explores the challenges of what it is like being caught between an Egyptian community that thinks life is a moral test, and a generation that thinks life has no consequences.
44.1 kHz / 24-bit PCM – Lakeshore Records Studio Masters