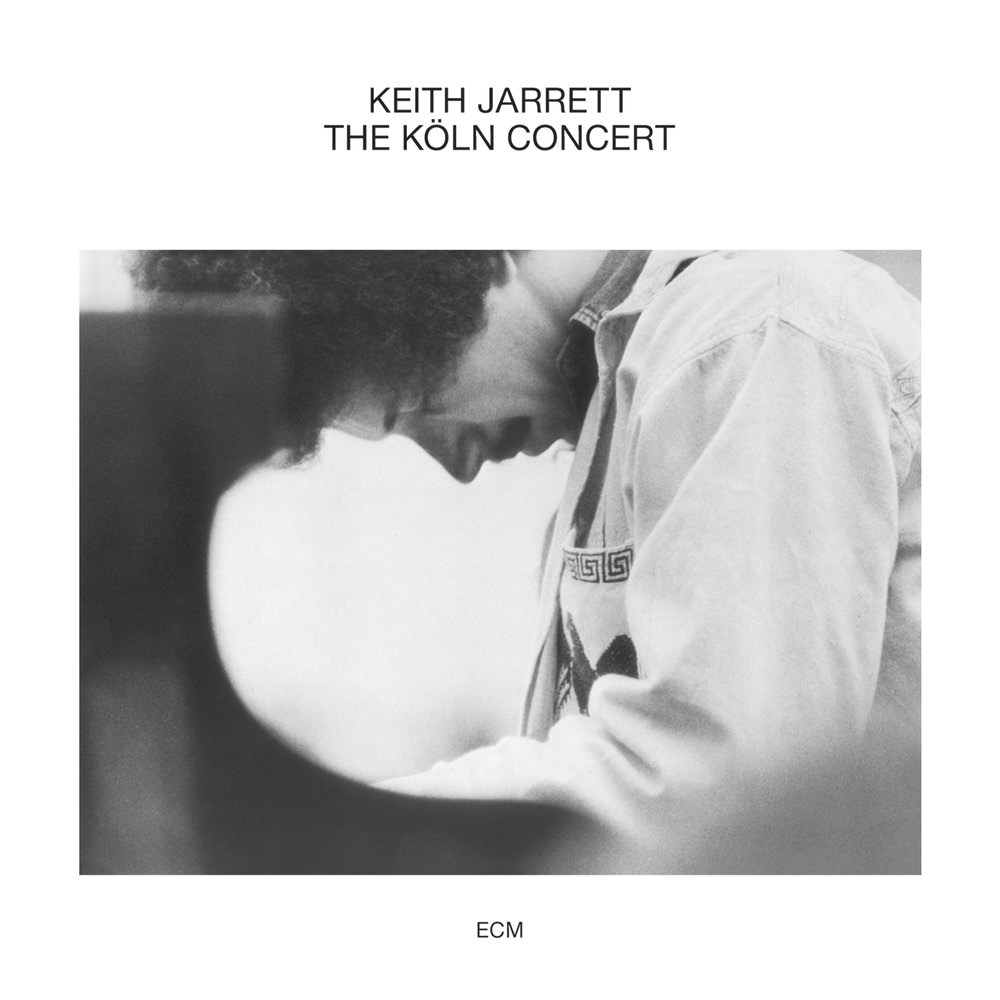 Available in 96 kHz / 24-bit AIFF, FLAC high resolution audio formats
"... Köln was Jarrett's moment and a turning point for the immensely influential ECM label too, which the album helped to bankroll for years to come." - The Guardian "The piano improvisations incorporate a broad spectrum of musical idioms and languages: classical, jazz, ethnic, gospel, folk, blues and pure sound, revealing a creative process based on a deeply conscious state of awakeness and listening in the moment, producing music both deeply personal, yet universal. This body of solo piano work is without precedent ..." - All About Jazz Keith Jarrett's live recording of his legendary Köln concert in January 1975 went on to become the best-selling solo album in jazz history and the most successful piano album of all time, with worldwide sales exceeding three-and-a-half million copies. The Köln Concert was named by The Guardian as one of the 50 great moments in jazz, only one of the glowing reviews it received and continues to receive from critics around the world.
96 kHz / 24-bit PCM – ECM Records Studio Masters