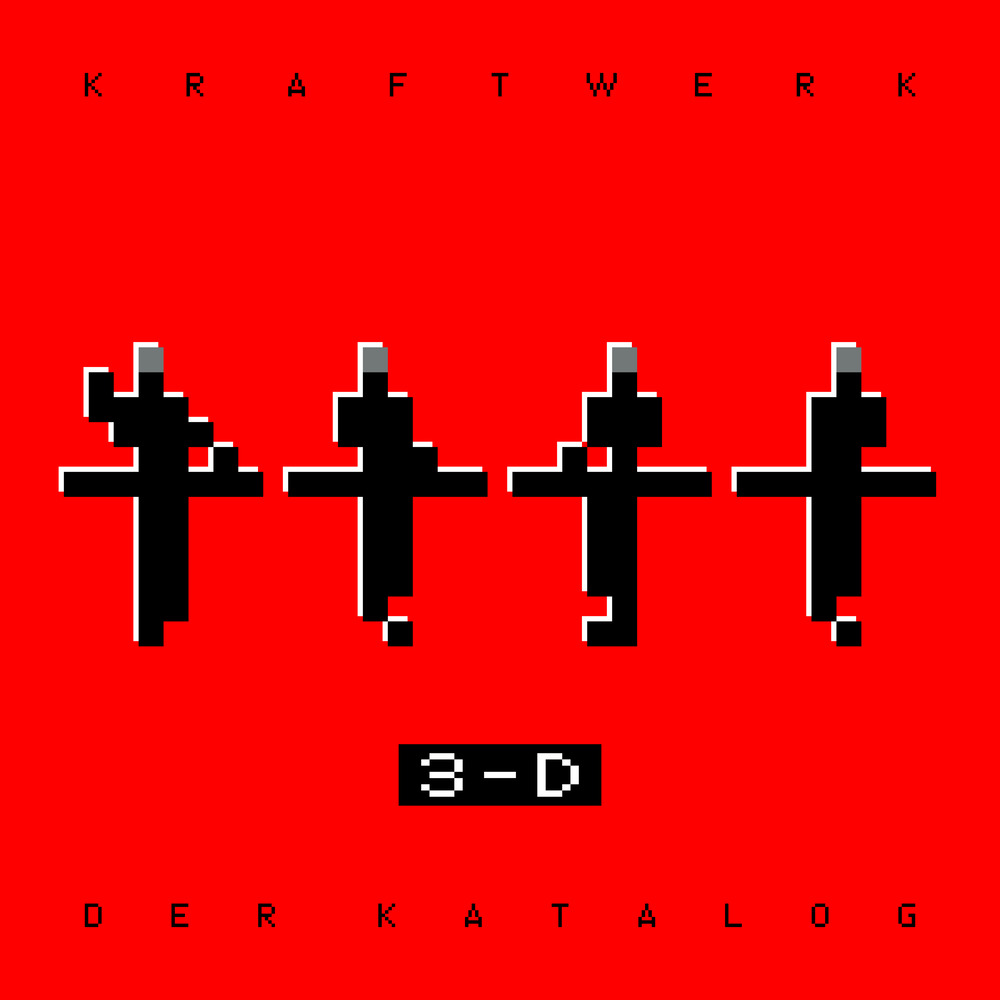 Available in MQA and 44.1 kHz / 24-bit AIFF, FLAC audio formats
- 60th Annual Grammy Awards - Best Dance/Electronic Album (Winner) "Kraftwerk’s oeuvre has always been such dry, wry eulogies to technology, with a quaint, elegiac, almost nostalgic quality, but their ageing songs now undergo constant evolution. This two-hour odyssey sees songs extended, reworked and given new funky sections. Later material, in particular, is rebooted with such ear-battering sub-bass that large sections of the gig feel like a futurist rave. Some tunes take on meanings they never had on release..." - The Guardian 3-D Der Katalog is the second official live album by German electronic music band Kraftwerk. It comprises of live versions of songs from every Kraftwerk album, from Autobahn (1974) to Tour de France Soundtracks (2003). The performances were recorded between April 2012 and October 2016 at venues around the world. This version of the album features all of the songs performed and presented in German.
44.1 kHz / 24-bit PCM – Parlophone UK Studio Masters