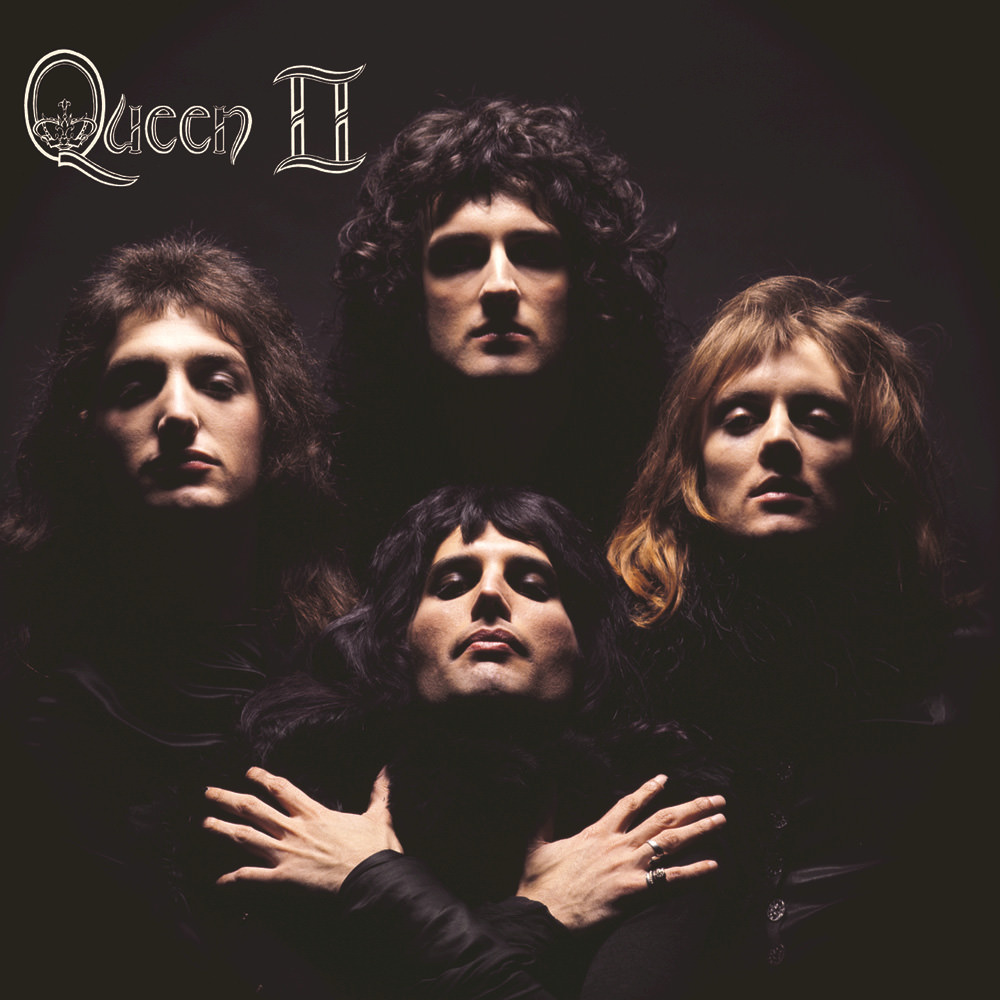 Available in 96 kHz / 24-bit AIFF, FLAC high resolution audio formats
UK Albums Chart - #5, 1974 UK Singles Chart - #10, 1974 - Seven Seas Of Rhye "Mercury begins to blossom into the more varied and awe-inspiring vocalist now renowned as one of (if not the utmost) greatest singers to ever step out in front of a rock band." - PopMatters.com "... a cult classic ... the group broadened the scope of its sound while sharpening its songwriting hooks ... with punchy pop melodies to complement the thickly layered arrangements ..." - UltimateClassicRock.com Released only eight months after Queen's debut, Queen II consolidated the band's pioneering sound and continued to build momentum for the group, charting significantly higher than the first album on both sides of the Atlantic. The band even enjoyed its first hit, Seven Seas Of Rhye, a British top 10 single. Thought by many critics to have been highly underrated, Queen II has come to be considered not only one of the group's most inspired, but a classic of 70s rock included on many "best of" and essential album lists. "Led Zeppelin and The Who are probably in Queen II somewhere, because they were among our favourite groups, but what we (were) trying to do differently from either of those groups (was) this sort of layered sound. We were trying to push studio techniques to a new limit for rock groups: it was fulfilling all our dreams, because we didn't have much opportunity for that on the first album." - Brian May
96 kHz / 24-bit PCM – Hollywood Records Studio Masters