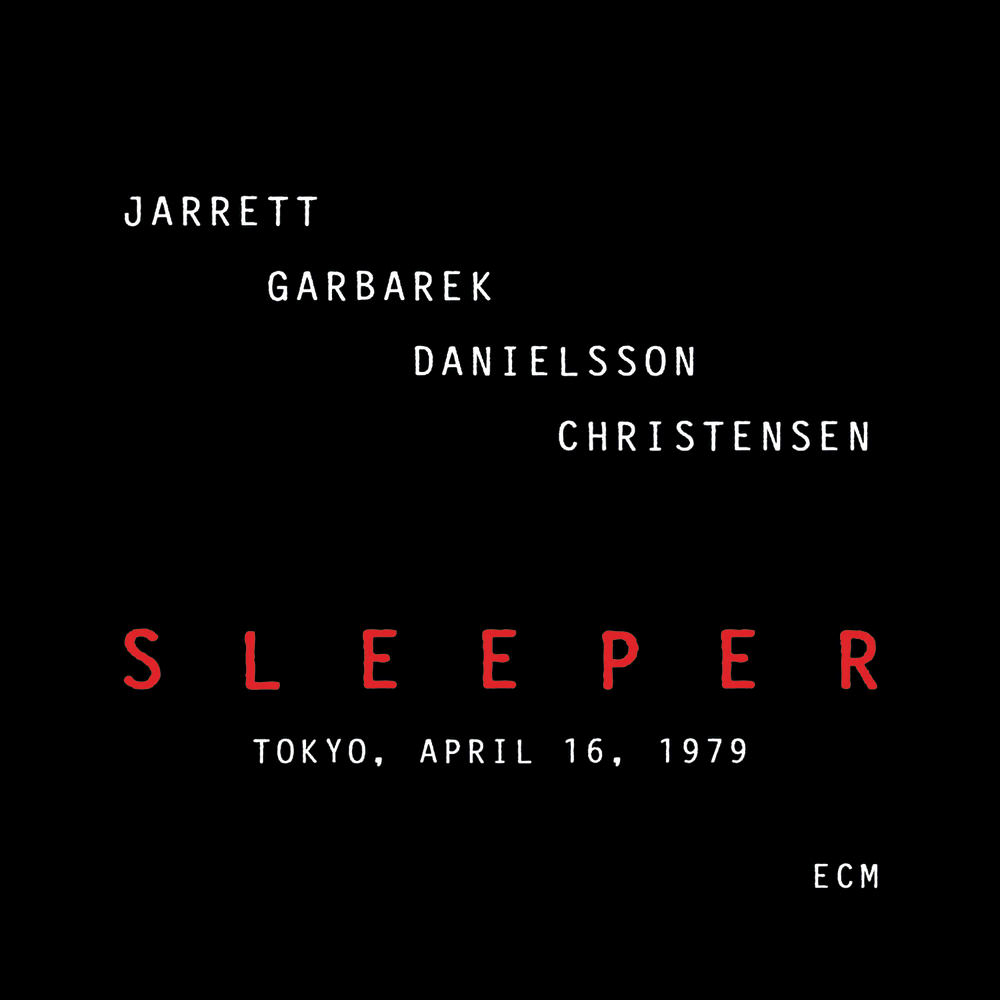 Available in 96 kHz / 24-bit AIFF, FLAC high resolution audio formats
"... one of the lastingly influential jazz groups of the era ... loose, exuberant, tender and edgy, it's timeless." - The Guardian "Five Stars ... a stellar performance from a group that has rightfully, in the ensuing years, become legendary ... a reminder of just how compelling a composer Jarrett can be ... truly the archival find of the year ..." - All About Jazz Recorded in April 1979 in Tokyo but not released until 2012, this live concert album from Keith Jarrett's celebrated "European" quartet earned a place on The Guardian's list of the five best jazz releases of the year and was also included on the JazzTimes.com contributors' poll of the top 50 releases of 2012.
96 kHz / 24-bit PCM – ECM Records Studio Masters