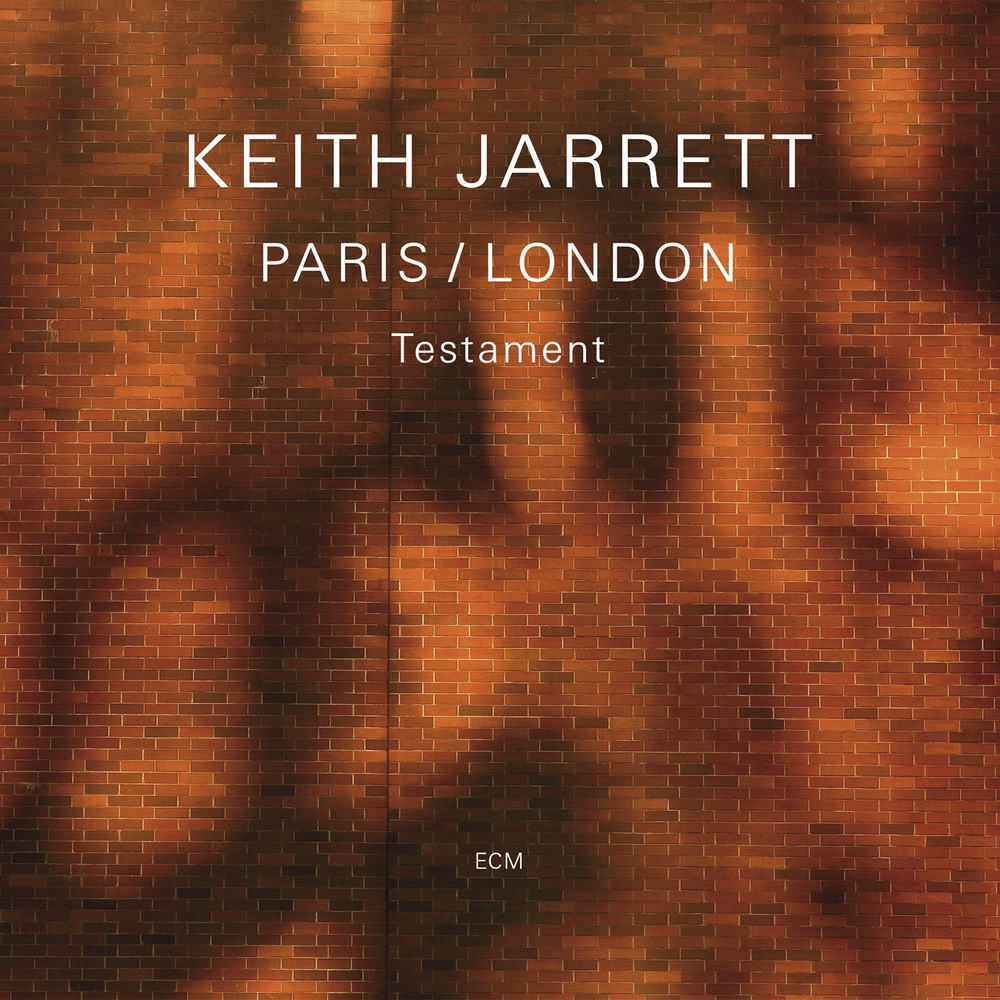 Available in 96 kHz / 24-bit AIFF, FLAC high resolution audio formats
"Four Stars ... another comprehensive offering of fine Jarrett detail for those who don't want to miss a note of the gifted guru's work." - The Guardian "The attraction here and with all of Jarrett's original music is his emotional effort. He is always able to convey feeling in his playing ... these smaller blocks of improvisation clearly demonstrate Jarrett's enthusiasm for playing. He seems to be reacting more to the audience's response and presence, playing into the attendees' desire to make these shows a positive and supportive experience." - All About Jazz Keith Jarrett’s solo concert recording tradition continues with two highly creative performances of relatively recent vintage, recorded in Paris in late November 2008 and at a show a few days later at London’s Royal Festival Hall. The British date was Jarrett’s first London solo concert in many years and, in the words of one reviewer, “triggered the sort of ecstasy that might greet a returning prophet." Testament serves as a document of the exceptional nature of Jarrett’s solo music in the 21st century. "The concert went on and, though the beginning was a dark, searching, multi-tonal melodic triumph, by the end it somehow became a throbbing, never-to-be-repeated, pulsing rock band of a concert ..." - Keith Jarrett
96 kHz / 24-bit PCM – ECM Records Studio Masters