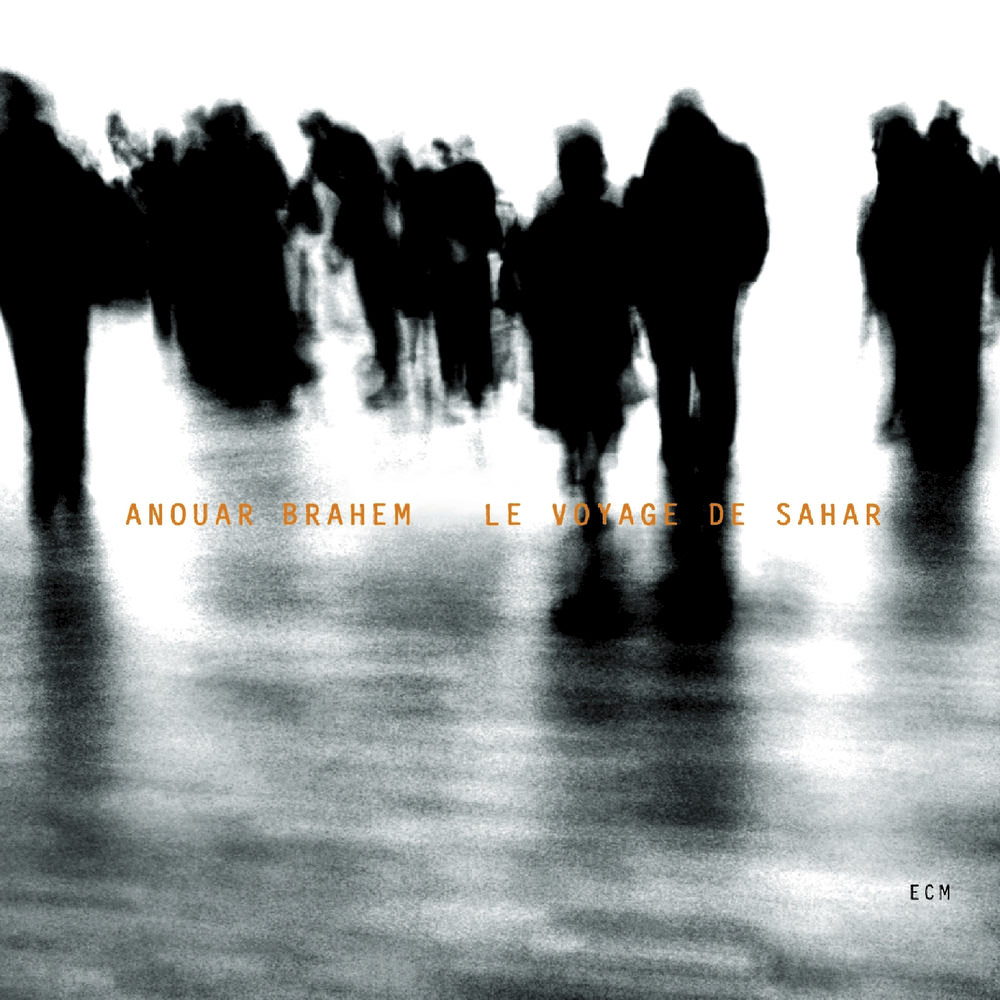 Available in 44.1 kHz / 24-bit AIFF, FLAC audio formats
"... Brahem’s trio evokes a kind of 21st century Andalusia, in which European and Arab sensibilities have merged so profoundly that the borders between them have disappeared. The image may be utopian, but its beauty is undeniable." - The New York Times This 2006 release of original material from innovative Tunisian oud player Anouar Brahem and his trio members François Couturier on piano and accordionist Jean Louis Matinier has received lavish praise from critics around the world. Brahem, thoroughly steeped in the secrets and subtleties of Arab classical music, has absorbed this information and gone out to meet the world as a sophisticated modern musician with profound historical knowledge.
44.1 kHz / 24-bit PCM – ECM Records Studio Masters