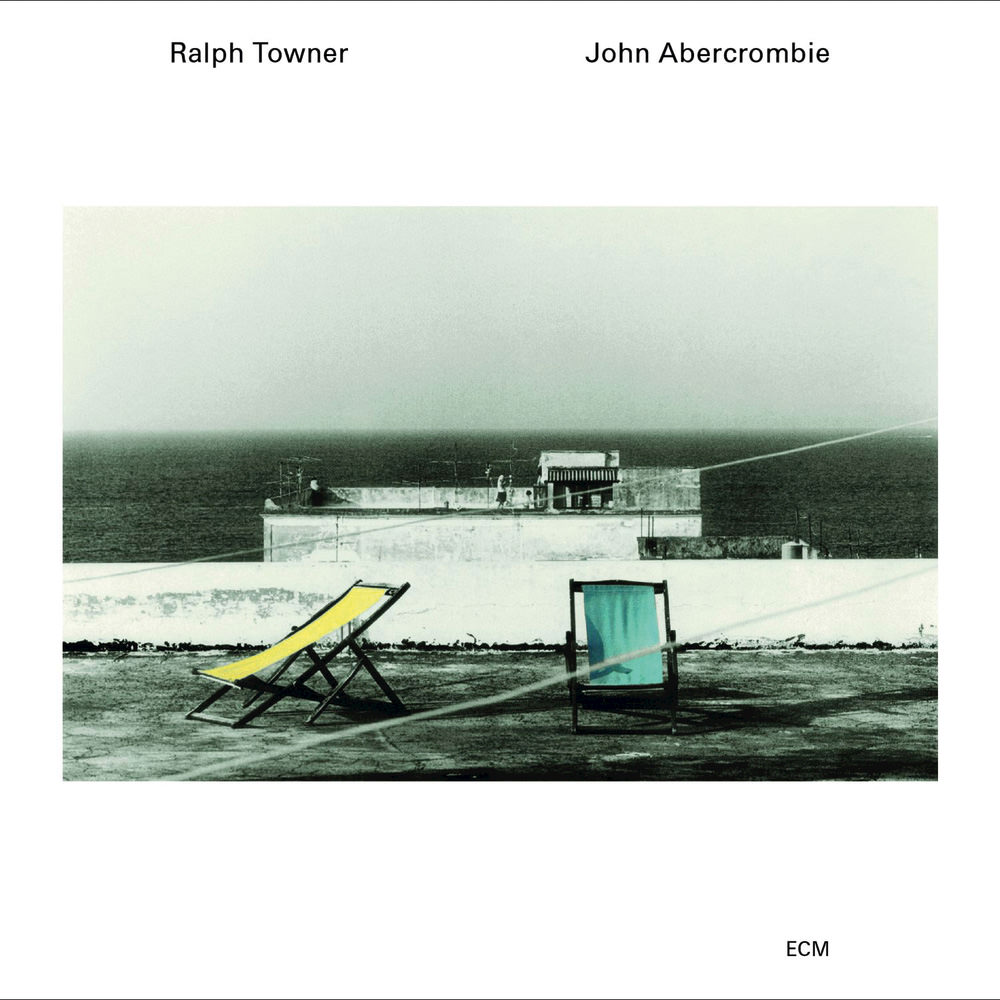 Available in 96 kHz / 24-bit AIFF, FLAC high resolution audio formats
"... another album of spectacular duets ..." - Rolling Stone Jazz Record Guide "Five Stars ... (a) long overdue release ... the composed music is wonderful ... but it's the free improvisations that reveal just how much Towner and Abercrombie's shared language and innate chemistry had evolved ... remains some of the finest, most intuitive and intimately inspired dual-guitar music in the history of jazz." - All About Jazz Guitarists Ralph Towner and John Abercrombie team up on this 1981 recording, their second collaboration, with Abercrombie predominately sticking to electric instruments while Towner shows his virtuosity on acoustic 12-string and classical guitar. All the material is original, mostly composed by the two guitarists together along with some individually-written songs.
96 kHz / 24-bit PCM – ECM Records Studio Masters