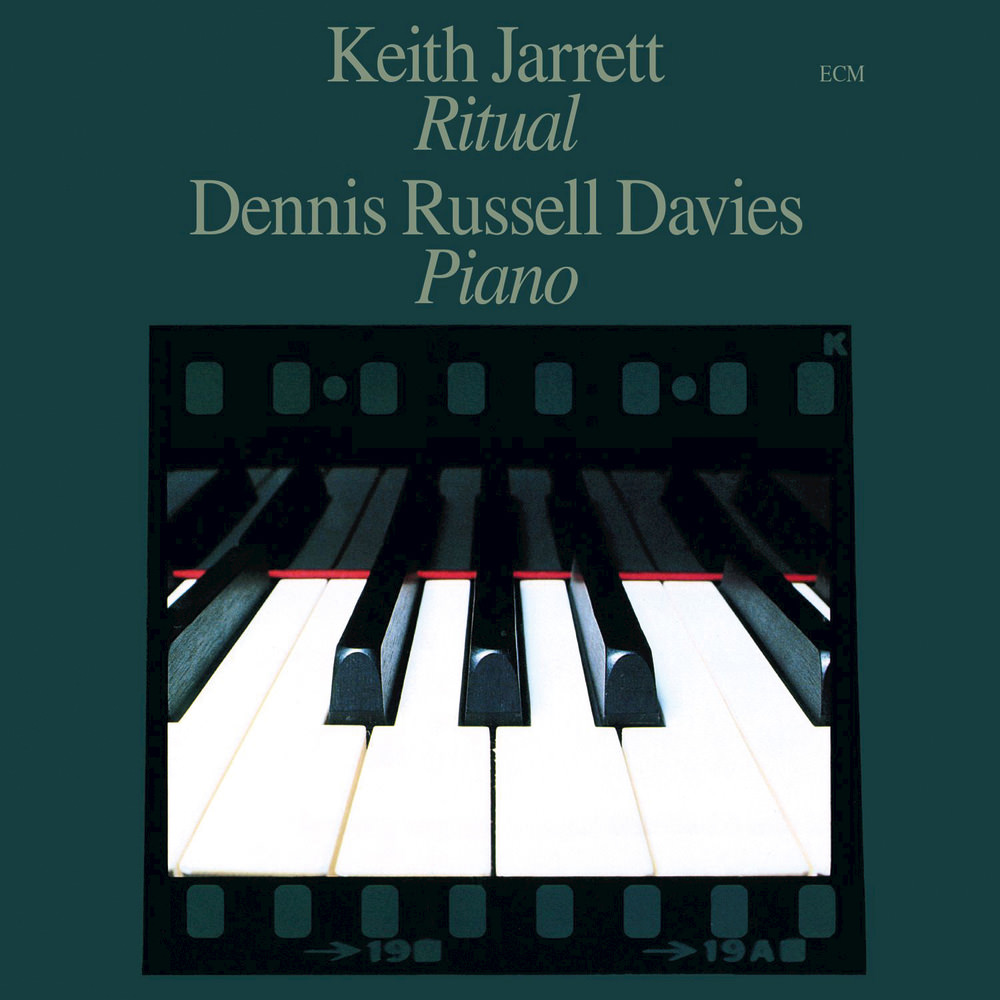 Available in 96 kHz / 24-bit AIFF, FLAC high resolution audio formats
"Four Stars ... the melodic disposition that is so often at the heart of everything Jarrett does remains a constant here and Russell Davies' performance is both confident and assured ... (a) brief yet superb recital ..." - All About Jazz Grammy-winning American pianist Dennis Russell Davies pays tribute to Keith Jarrett with this 1977 release, spotlighting the entire album-length work Ritual, composed by Jarrett (who does not appear on this album). "... although I could never, in improvisation, begin to assume (Jarrett's) qualities as a creative force, Ritual is a vehicle through which I can bring his spirit to the listener. Those who know Keith will hear him in this music: it couldn't have been written by anyone else." - Dennis Russell Davies
96 kHz / 24-bit PCM – ECM Records Studio Masters