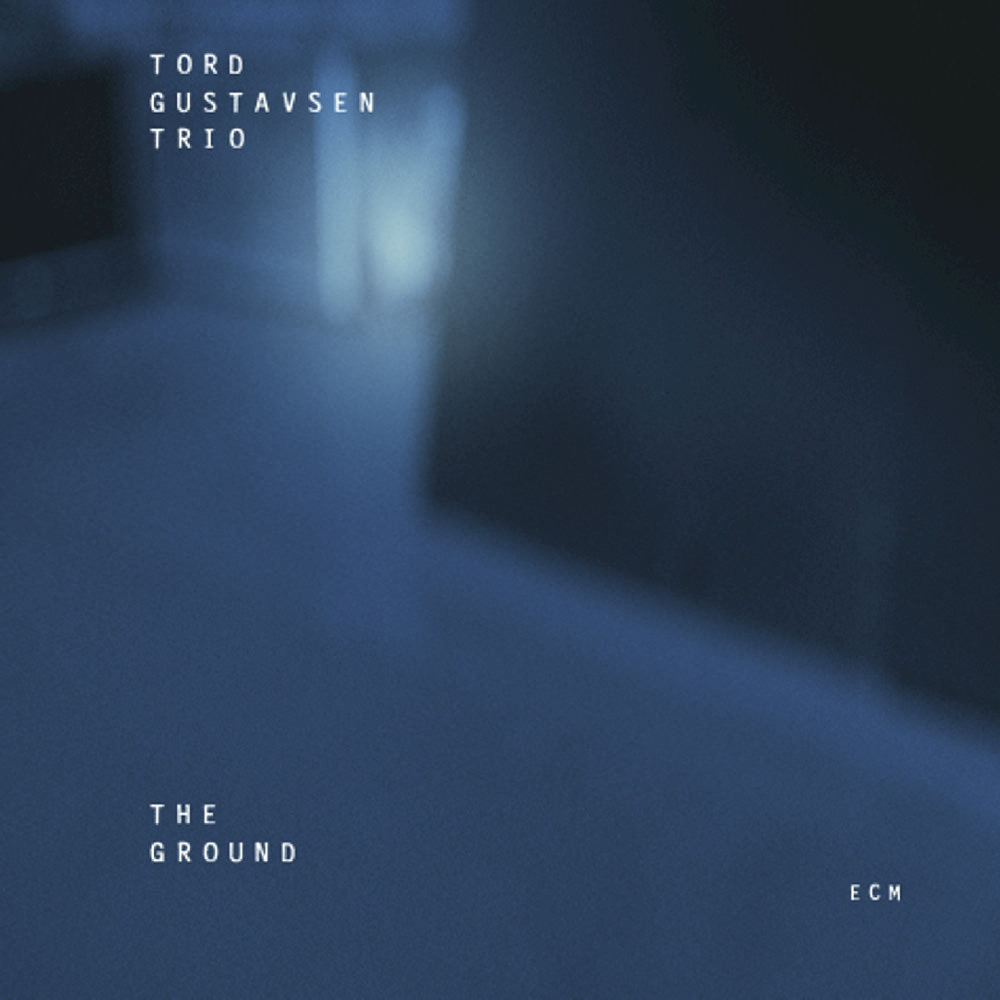 Available in 48 kHz / 24-bit AIFF, FLAC audio formats
"... gorgeous ... uniformly beautiful ... the trio's rigorously restrained playing is a complete marvel. I've already saved space at the top of my 2005 list for The Ground." - JazzTimes.com "... Gustavsen is such a rarity ... (he) creates transporting moods with heart-on-sleeve melodies and reverent hymn-like themes, rendered with a soft-spoken intensity." - DownBeat "Four Stars ... Gustavsen's tunes sound like a mix of romantic-classical rhapsodies and very slow soul ballads given a little jazzy push whenever they risk getting becalmed ... Gustavsen may not play many notes, but he does make them all count ... Vespestad's patient, multi-textured drumming is hypnotic listening." - The Guardian "... Gustavsen's roots in gospel and the nexus between Caribbean music and New Orleans jazz are in even stronger evidence this time around ... the trio also continues to give virtuosity a back seat to melodic development. There are momentary glimpses into the players' formidable abilities, a line here, a flurried passage there, but understatement continues to be the order of the day ... another album of elegantly subtle miniatures that, unsurprisingly, takes its steps forward gently and with care, yet doesn't sacrifice the all-important element of risk that gives it its life and sophisticated energy." - All About Jazz The second album from the Tord Gustavsen Trio, 2005's The Ground reveals a stronger sense of purpose and a greater conceptual rigour than the trio's debut, Changing Places. Without sacrificing the clear-edged melodic sensibility considered one of the hallmarks of Gustavsen’s writing, the musicians are better able to improvise within the structure of the pieces. An immediate success, The Ground topped Norway's pop charts in its second week of release.
48 kHz / 24-bit PCM – ECM Records Studio Masters