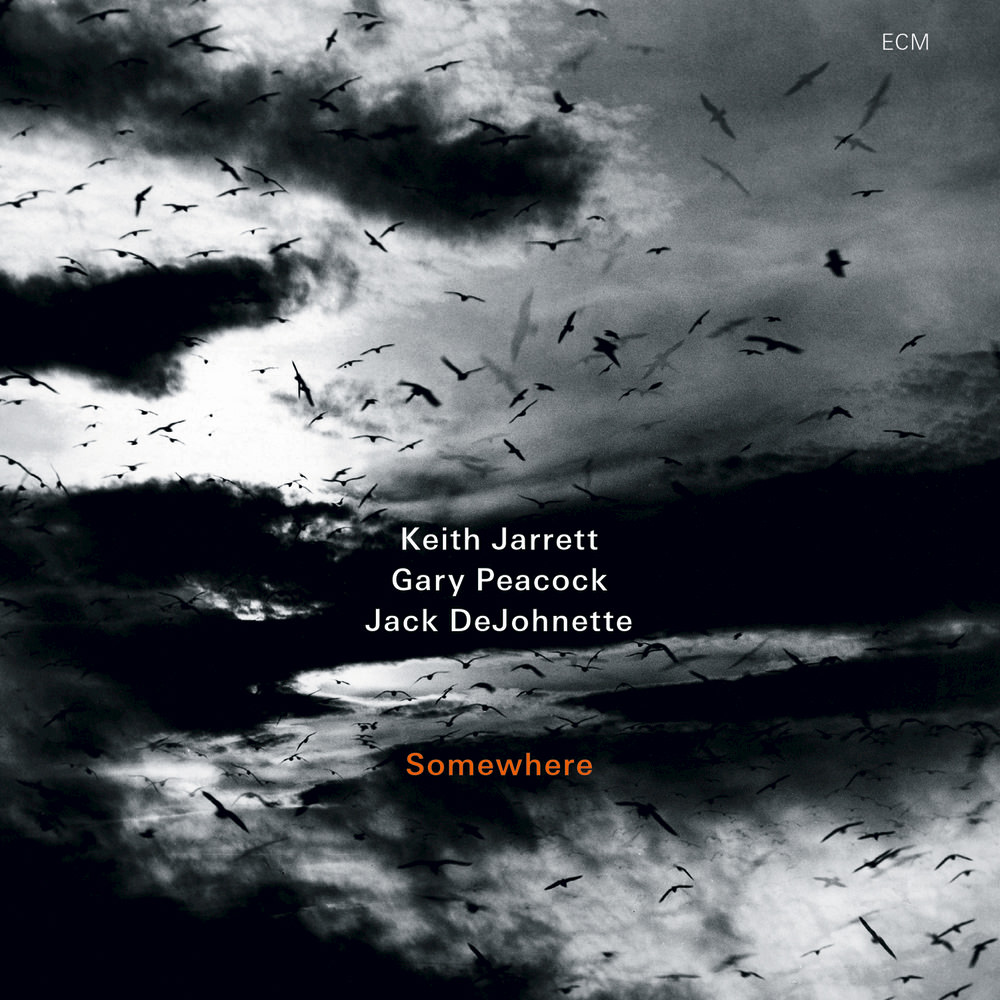 Available in 96 kHz / 24-bit AIFF, FLAC high resolution audio formats
Billboard Jazz Albums - #3, 2013 "Four Stars ... shows no sign of flagging inspiration. If anything, the interplay between Jarrett, bassist Peacock and drummer DeJohnette is freer and more beguiling than ever." - The Guardian "... this really is a group best heard live: a point driven home by this six song set ... leaves no doubt that the special spark Jarrett, Peacock and DeJohnette first demonstrated remains intact." - All About Jazz After more than three decades together, the Keith Jarrett Trio is widely considered, as The New York Times remarked, to have set “the gold standard” for jazz groups. This sparkling concert recording from July 2009 was released in 2013 to commemorate the trio's milestone 30th anniversary and hit number three on Billboard's jazz chart. The Somewhere in the title is Lucerne, Switzerland, where the three musicians delivered a performance both exploratory and traditional. "We don’t bother with concepts, or theory, or maintaining some image. That’s of no concern whatsoever. So what that leaves is everything. It leaves the music. Once you get to that point where you don’t feel like you have to make a statement anymore, you enter a space of enormous freedom. A space where the music speaks for itself." - Gary Peacock
96 kHz / 24-bit PCM – ECM Records Studio Masters