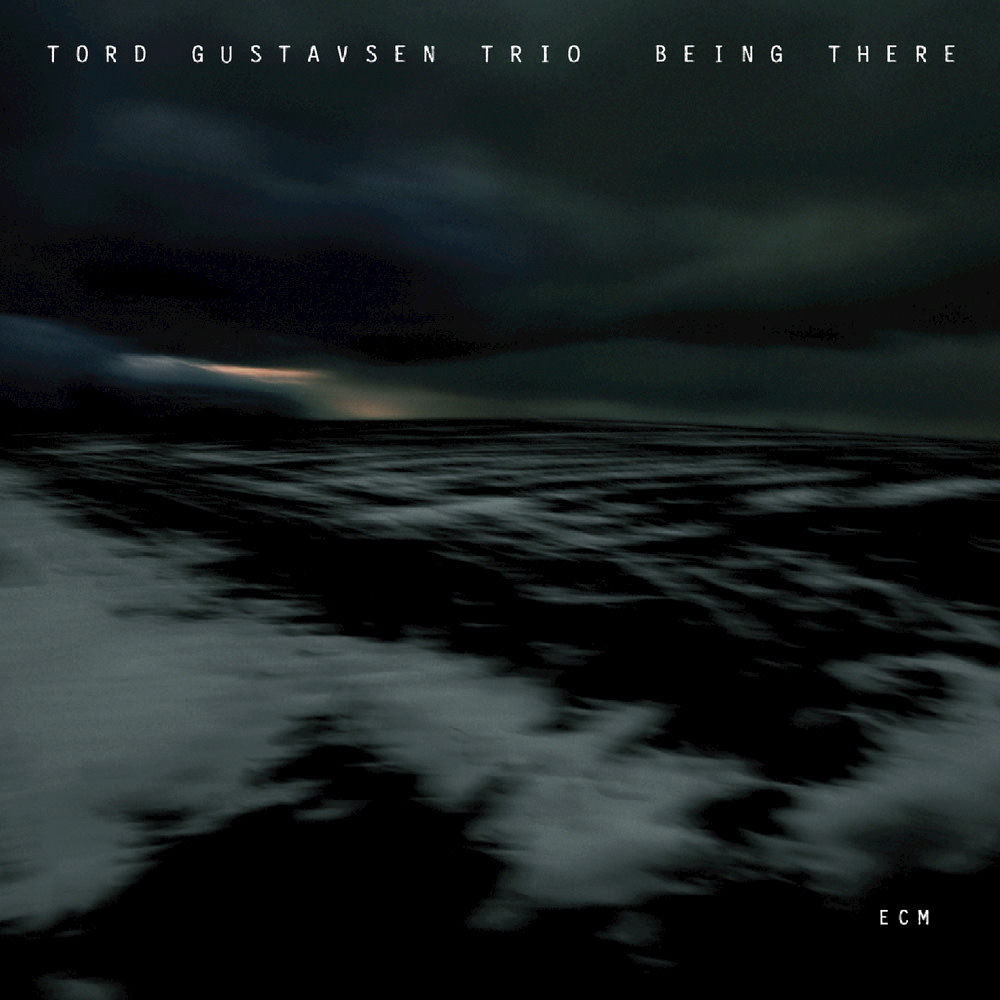 Available in 96 kHz / 24-bit AIFF, FLAC high resolution audio formats
"... a dozen contemplative wonders ... has a subtle melodic quality, performed with a good deal of patience, yet it has an intriguing cinematic feel ... several hymns (offer) a fascinating interplay between abstraction and gospel roots." - Billboard "Four Stars ... a seductive mix of softly rocking, holy rolling vamps and slow themes that resemble hymns ... Gustavsen's tunes (often sounding like romantic movie themes) are hypnotically strong ... it's possible for even hardcore jazzers to get the point about Tord Gustavsen. This one just did." - The Guardian "... one of the most pleasant groups to come out of Europe. Its members play with a light touch informed as much by classical pianists as by the American jazz tradition. The Gustavsen Trio’s music is a serious music, airy in texture and minimalist in structure. It is melodic, but it is simple. It breathes ... it is really nothing more than the bare essence of jazz: musicians feeding off one another, creating and releasing tension." - JazzTimes.com "Four Stars ... the trio's most extroverted album yet ... within the first 30 seconds of Vicar Street it's clear that the trio is entering new territory ... a more assertive stance for this typically understated group.That's not to suggest that the trio's attention to nuance has been abandoned. It is, in fact, their keen attention to space, dynamic and tempo (which for many would be nearly imperceptible shifts) that speaks so powerfully ... consistently beautiful while evocatively resonant on a larger scale ... finds the trio continuing to develop its distinctive aesthetic, where the spaces between the notes have equal value to the notes themselves." - All About Jazz Norwegian pianist Tord Gustavsen considers Being There as the third installment of a trilogy that began in 2001 with Changing Places and continued with The Ground, recorded in 2004. The album’s title is borrowed from a tune on The Ground, intentionally stressing the continuity of the music while also underlining its working concept, characterized by Gustavsen as “being acutely present, aware and focused in the fullness of the moment. The group has a definite direction or sound, but there are still many nuances to explore.”
96 kHz / 24-bit PCM – ECM Records Studio Masters