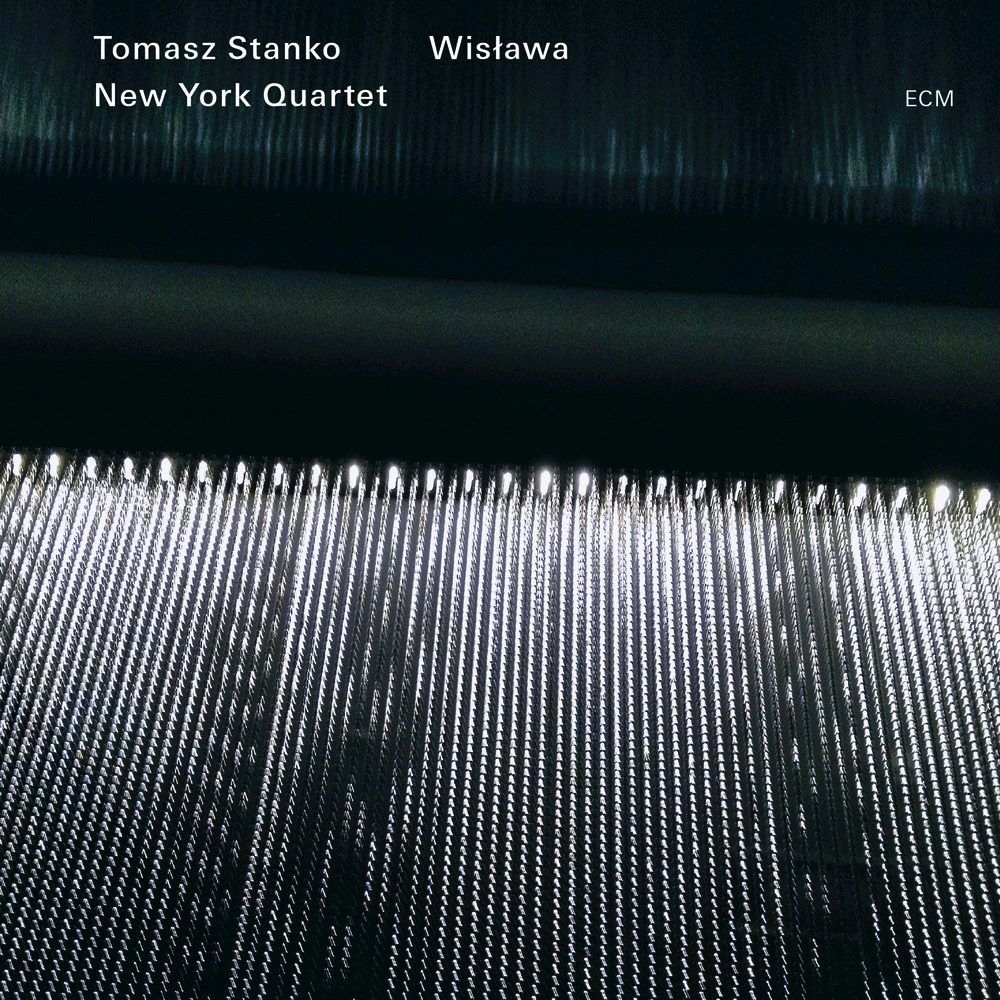 Available in 88.2 kHz / 24-bit AIFF, FLAC high resolution audio formats
"Four Stars ... a dream ticket jazz meeting between a cutting edge European legend and an equally honed triumvirate of pioneering New York based youth. There are echoes of the 1960s Miles acoustic quintet ...very seductive listening ..." - The Guardian Polish trumpeter Tomasz Stanko introduces an exciting new quartet on this album full of strong themes, playing and improvisational daring, inspired by Polish poet, essayist and Nobel Laureate Wisława Symborska who died in 2012. The album was recorded in New York City, where Stanko has become a familiar presence in the last decade as his base for writing music, soaking up the city’s art scene and monitoring innovative developments in music. At 70, Stanko has lost none of his willingness to take aboard new ideas, while also keeping the old ideas firmly in view. "Originally, I wanted just to enjoy the city of New York, where jazz has been so important and which continues to be the most important jazz city in the world. The city where Charlie Parker, Miles Davis and Duke Ellington made great music and where much great jazz history was made ... In New York I found three fantastic cats." - Tomasz Stanko
88.2 kHz / 24-bit PCM – ECM Records Studio Masters