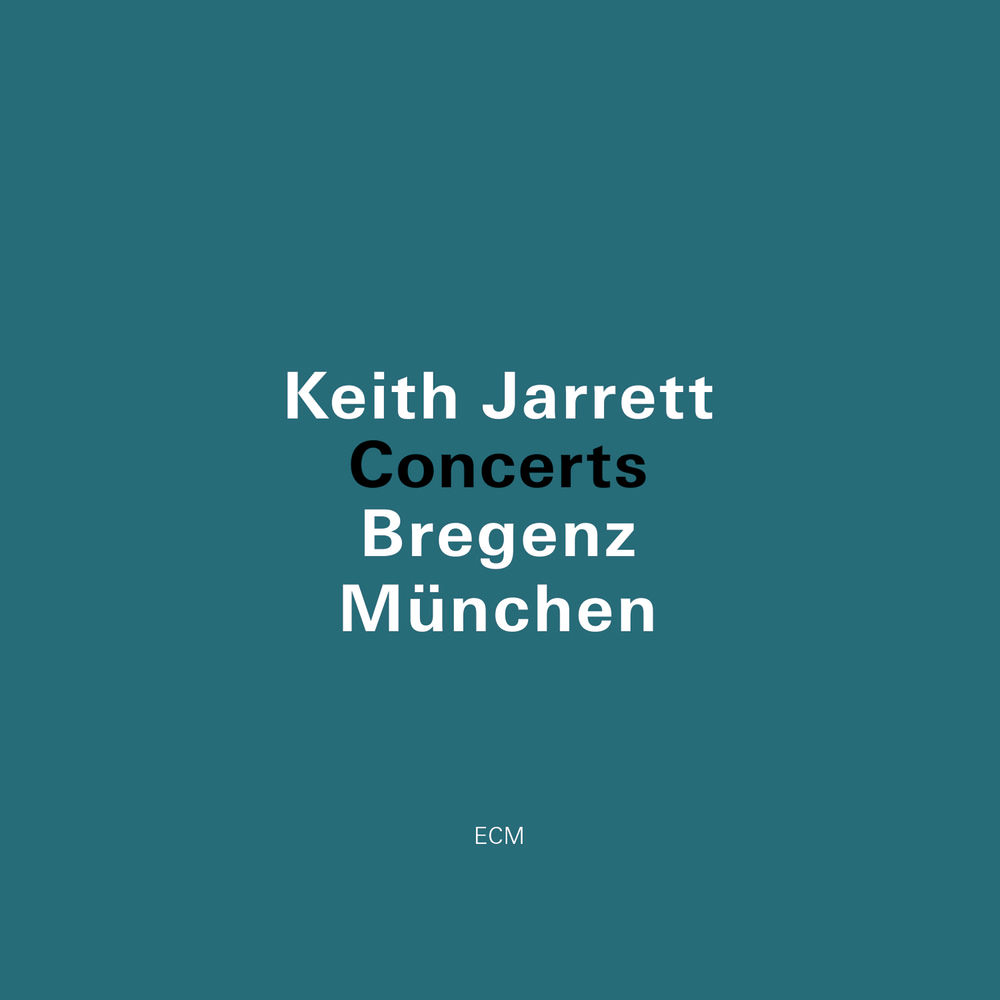 Available in 96 kHz / 24-bit AIFF, FLAC high resolution audio formats
"Five Stars ... (an) overdue release ... as strong a set, 30 years later, as it was when it was first released ... easily rivals, perhaps even betters Köln Concert as some of Jarrett's most profoundly deep yet user-friendly music." - All About Jazz "Four Stars ... at Bregenz, he is at his most stompingly rhythmic and quickwittedly accurate in switching from romantic dances to springily capricious ones ... there's plenty of solo Jarrett material around, but this period in his career seemed to balance the energy of youth and the resources of experience in a very special way." - The Guardian Originally released on vinyl on a three-album set, this live material was recorded in 1981 at Keith Jarrett solo concerts in two cities in Germany. The long-awaited reissue restores the complete triple-vinyl edition, packaging the two concerts together for the first time in the digital era.
96 kHz / 24-bit PCM – ECM Records Studio Masters