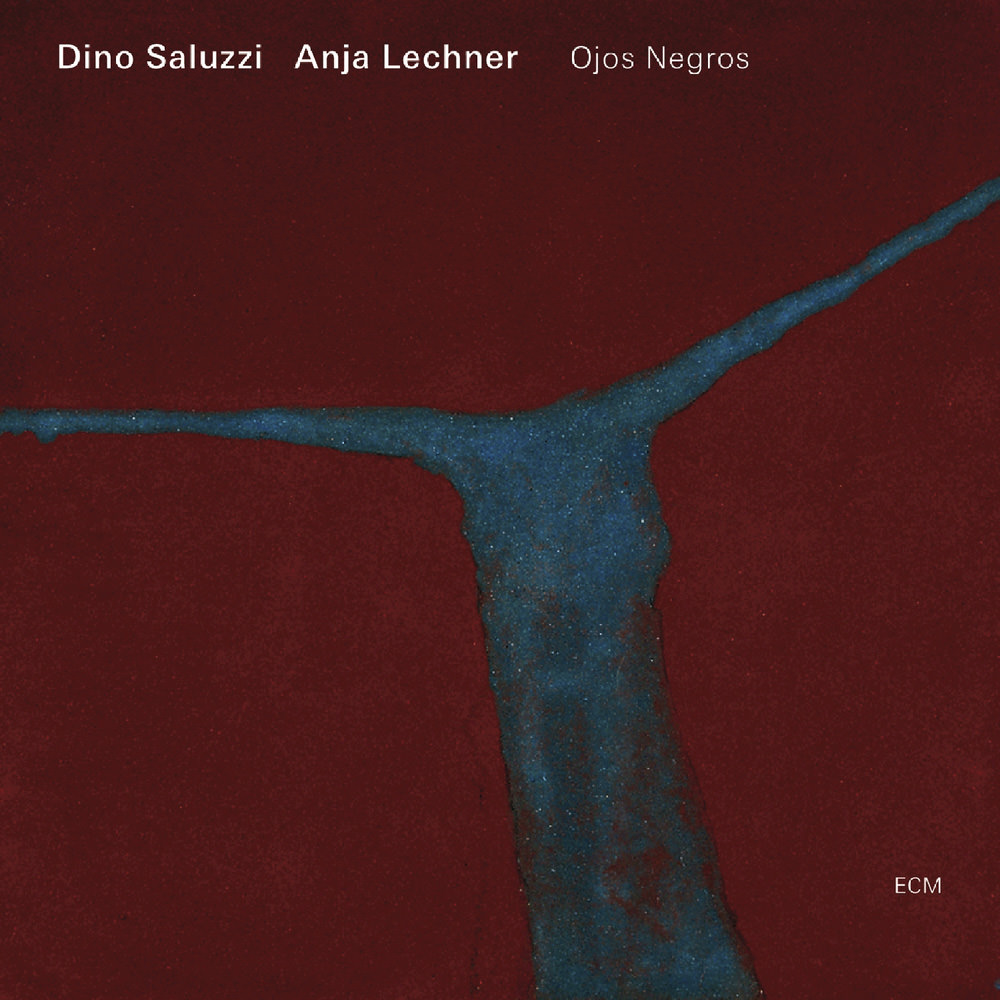 Available in 44.1 kHz / 24-bit AIFF, FLAC audio formats
"... an hour-long immersion in (Saluzzi's) uniquely affecting voice ... Saluzzi and Lechner make a quiet, self-contained world of penetrating, rich sonorities and reward patient listeners by including them in their resonant correlatives of memory and emotion." - JazzTimes.com "Five Stars ... the magic of the sound lies in the fact that nothing stands still. When playing together, the caress of Saluzzi's bandoneón surrounds Lechner's singing cello. Combine all of this with a sense of rhythm or pulse that is so refined as to make the music playfully dance, creating such a very strong sense of breathing that you might just hold yours ... another gem in the ECM catalogue of gems ... will continually show new faces and reflections no matter how many times it is heard." - All About Jazz Released in 2007, this stunning duet album from Argentine bandoneón player Dino Saluzzi and cellist Anja Lechner received no less than four glowing reviews in All About Jazz and a five star review in DownBeat, which called the recording a "masterpiece" and named it an album of the year.
44.1 kHz / 24-bit PCM – ECM Records Studio Masters