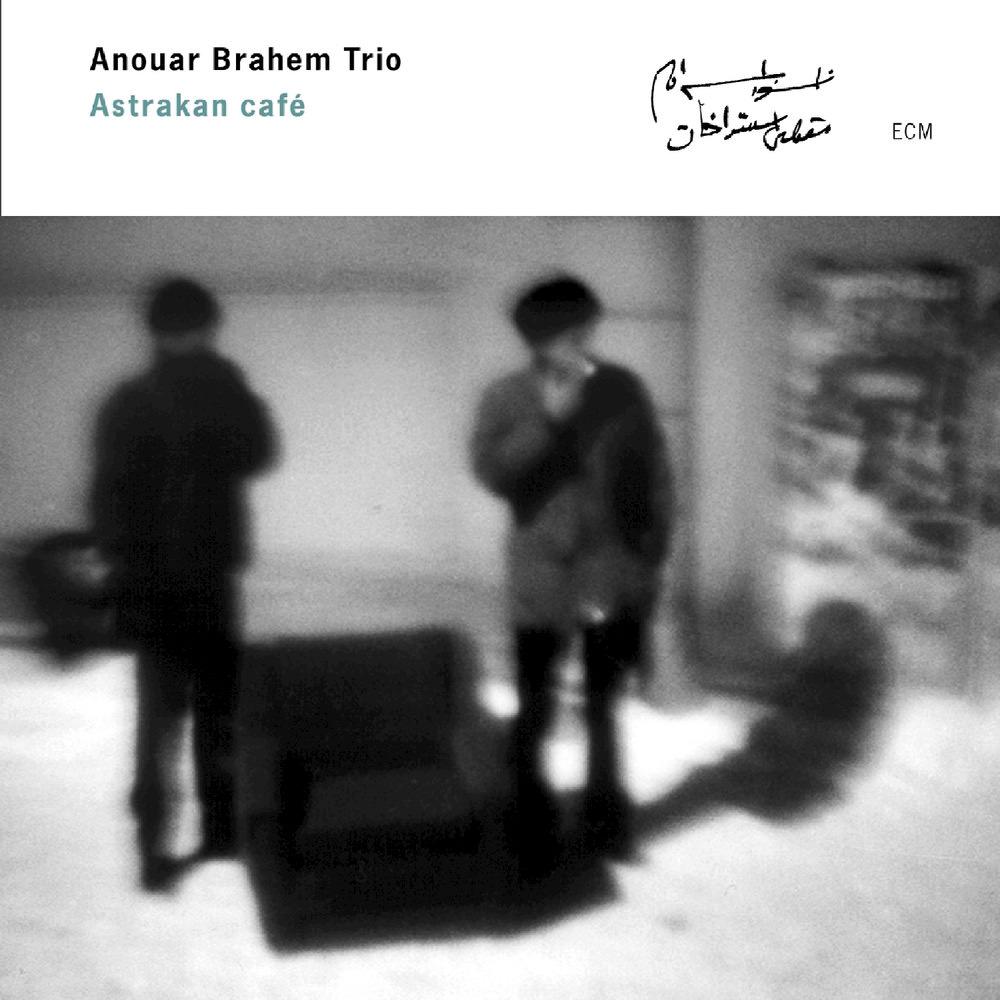 Available in 44.1 kHz / 24-bit AIFF, FLAC audio formats
"... Brahem’s oud playing is expressive, entrancing and beautiful. It’s so moving and anthemic it’s hard to believe any listener wouldn’t be frequently overwhelmed by Brahem’s brilliance ... there’s no denying the songs rank among the most lyrical and elegant in any genre." - JazzTimes.com "Four Stars ... this wonderful album is a most civilized and eloquent product. Carefully and lovingly recorded, the sound is big and full blooded, loaded with instrumental detail ... the sound spectrum of Brahem's oud playing is particularly wide ... I can recommend without reservation." - The Guardian Innovative Tunisian oud virtuoso Anouar Brahem presents this highly-acclaimed album of typically Middle Eastern music, recorded in 1999 with a trio that had been his first priority for several years. The improvisational exchanges between Brahem, clarinettist Barbaros Erköse and percussionist Lassad Hosni are exceptionally fluid and the atmospheres they create here are by turns mysterious, hypnotic and dramatic.
44.1 kHz / 24-bit PCM – ECM Records Studio Masters