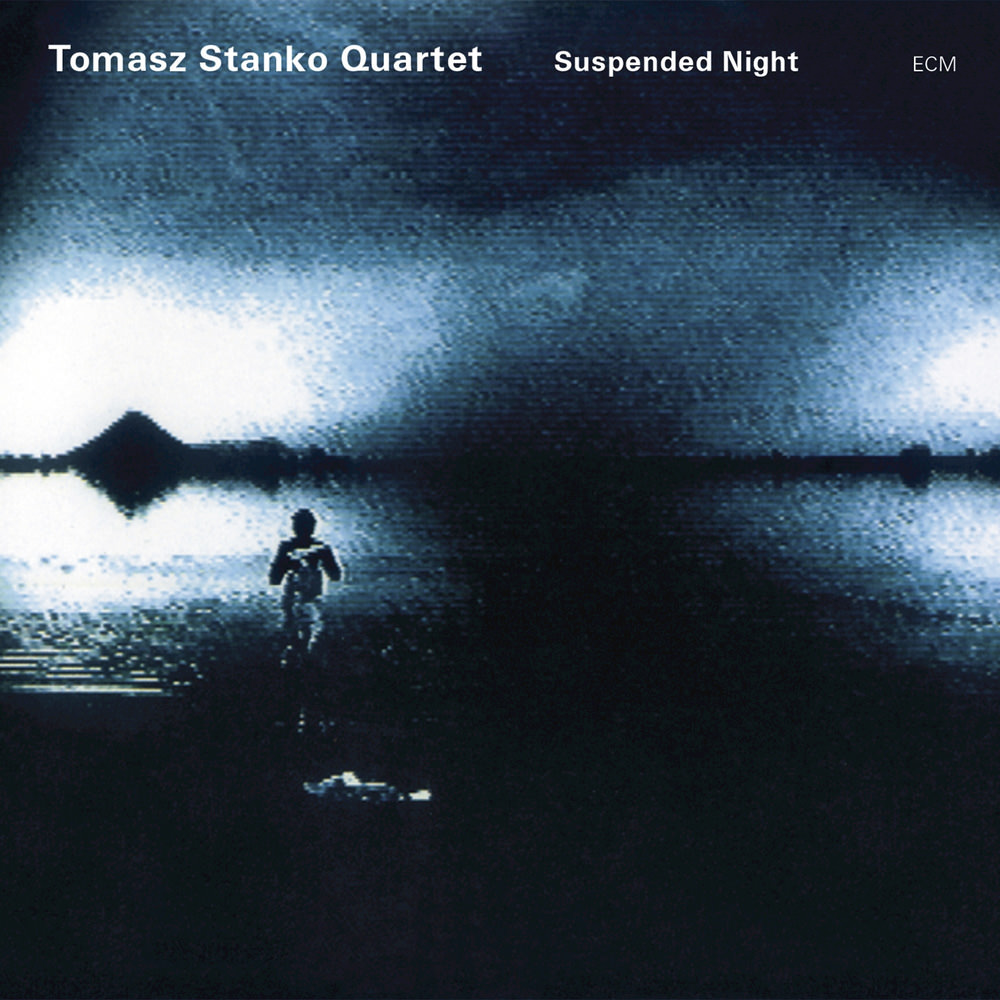 Available in 96 kHz / 24-bit AIFF, FLAC high resolution audio formats
"... perhaps Stanko's greatest achievement that (like Miles) he has the ability to push his much younger protégées to achieve their maximum potential ... (they) provide a creative yet rock solid palette upon which all the members can feel free to express themselves without fear of falling off." - BBC Music "Four Stars ... further proof that trumpet player Tomasz Stanko has managed to reach the other side of middle age with his adventurous spirit still intact ... the result is an relationship between four distinct and original voices whose private exchanges of deep musical secrets are darkly moving and profoundly uplifting." - The Observer Trumpet virtuoso Tomasz Stanko, often called the Miles Davis of Poland, recorded this highly-praised album of variations in 2003 with his young quartet, a follow-up to their very successful 2001 release Soul of Things.
96 kHz / 24-bit PCM – ECM Records Studio Masters