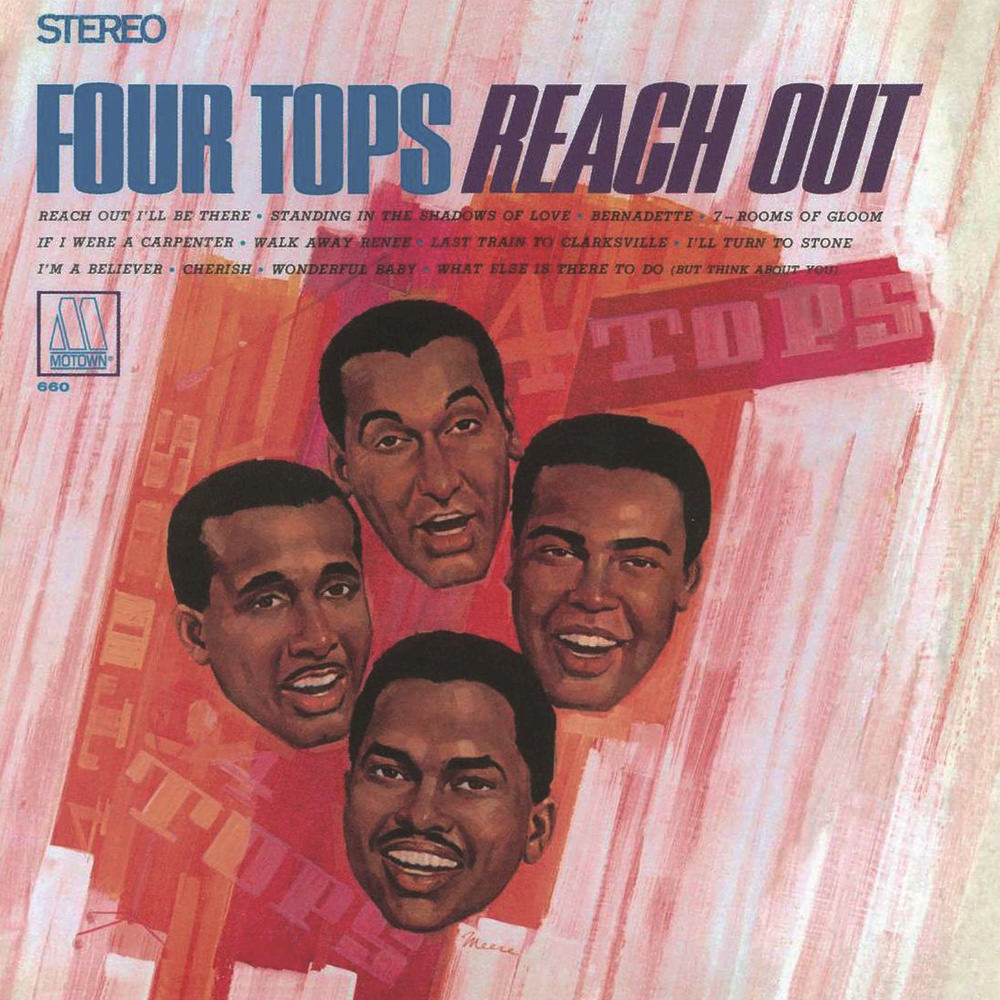 "... the high water mark of the first decade of Motown ... some of the most passionate, soulful music, exquisite playing and well-written melodies of all time."
- BBC Music

"... the Tops and Motown came of age via cinematic orchestral arrangements, lyrics of an utmost poetic immediacy ... elements that heighten the spine-tingling intensity of the music ..."
- Rolling Stone

This 1967 release remains the biggest success for the Four Tops and contributed several songs to the group's greatest hits canon, notably the title track Reach Out, I'll Be There which peaked at number one in both the US and the UK. Other Four Tops classics on this album include Standing In The Shadows Of Love, Bernadette, Walk Way Renee and If I Were A Carpenter.
192 kHz / 24-bit, 96 kHz / 24-bit PCM – UNI/MOTOWN Studio Masters