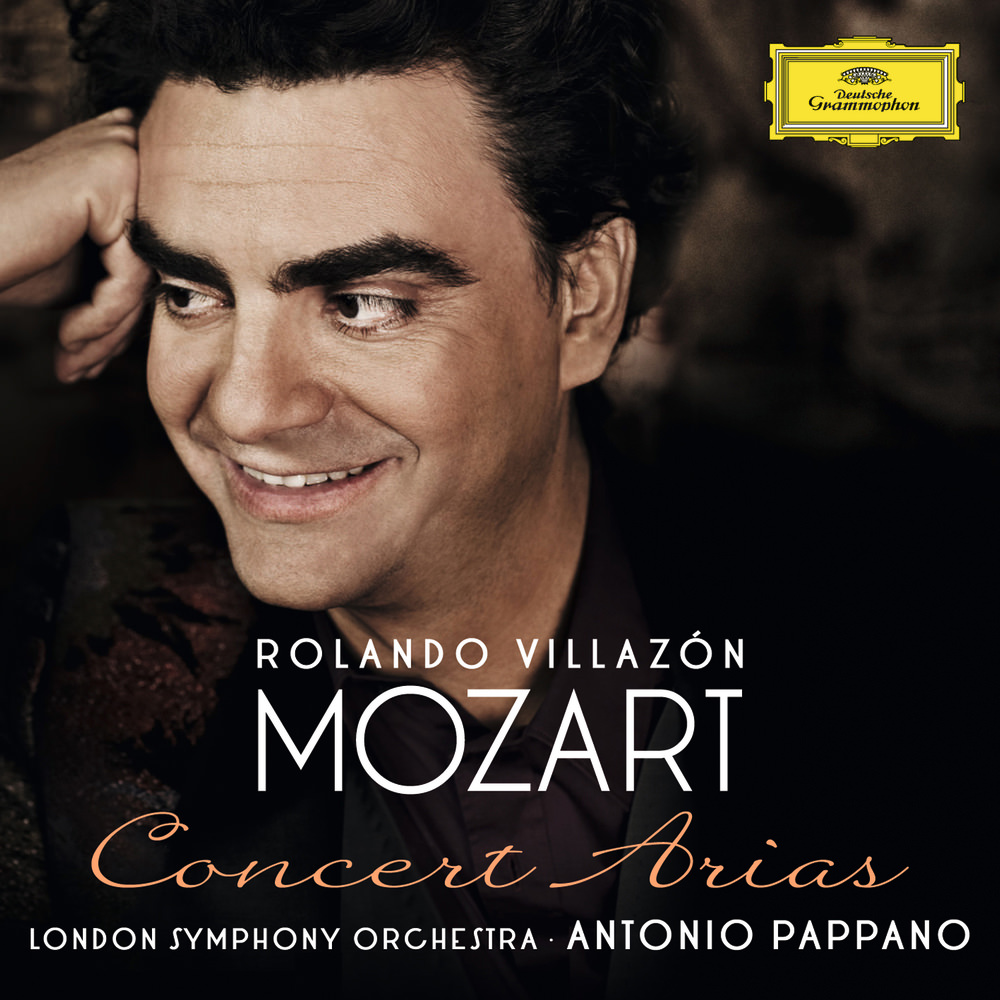 "Villazón addresses the stylistic challenges with all his characteristic commitment ... The LSO and Antonio Pappano provide elegant accompaniment ..."
- The Daily Telegraph

This 2014 album brings Mozart's rarely recorded concert arias for tenor to new audiences, featuring a selection of ten arias performed with conductor Antonio Pappano and the London Symphony Orchestra, covering a wide range of emotion and historical territory. One of the finest and most charismatic tenors on the international classical music scene, Villazón's many best-selling recordings have covered an extraordinary range of musical styles from his great opera roles to the Baroque, Mexican favourites and popular songs.
96 kHz / 24-bit PCM – Universal Music Group Studio Masters