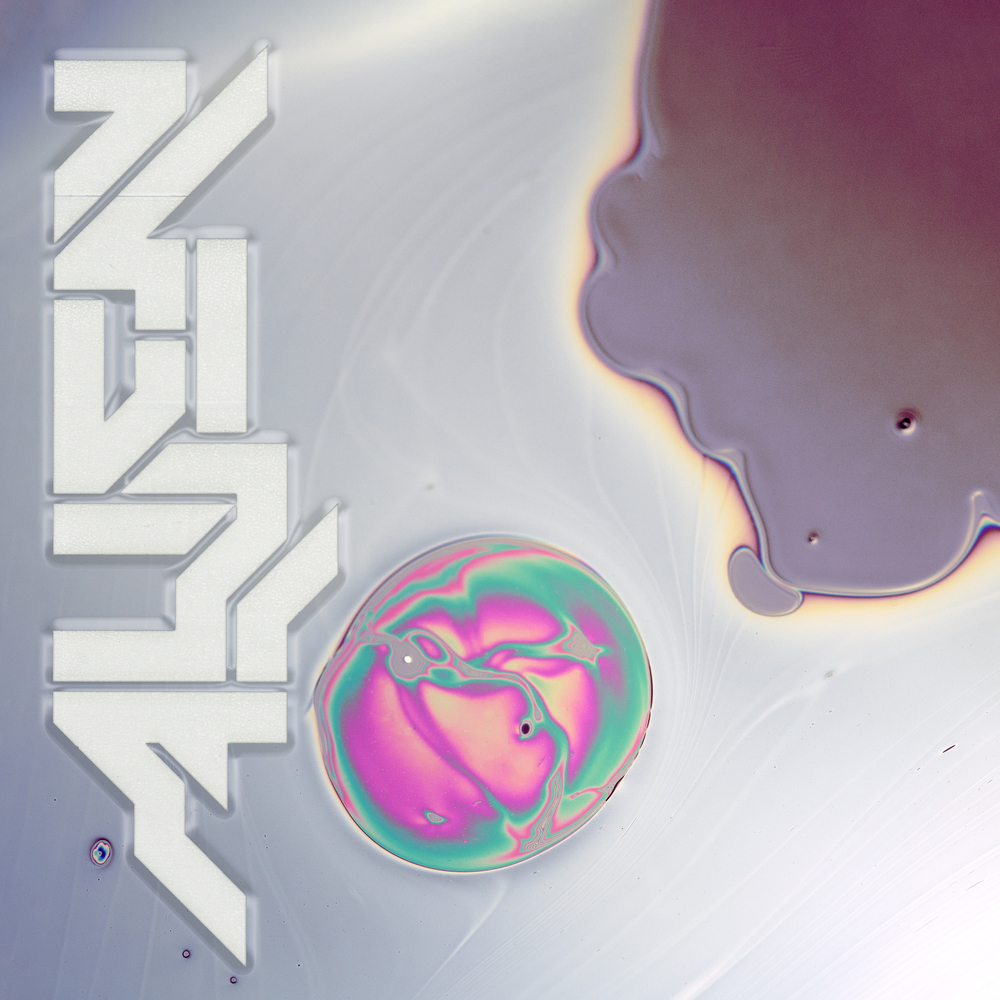 "Northlane have given birth to the vicious evolving creature they have always promised. Alien drags their sound kicking and screaming into a new era. Purists will hate it, but you knew this monster was growing inside them waiting to burst out."
- Already Heard

Alien is the fifth studio album by Australian metalcore band Northlane. It was self-produced by the band themselves and recorded at Chris Blancato's Studio in Sydney, although Marcus Bridge's vocals were recorded at Electric Sun Studios in Arndell Park. The album marks the group's first shift into different genres, as they blended into the album elements of nu metal, industrial metal and EDM. This is the last album to feature their founding bassist Alex Milovic, who only appeared on the track "Vultures".

This deluxe edition features instrumental versions of all the album's tracks, alongside a bonus track, "Enemy of the Night".
48 kHz / 24-bit PCM – UNFD Studio Masters