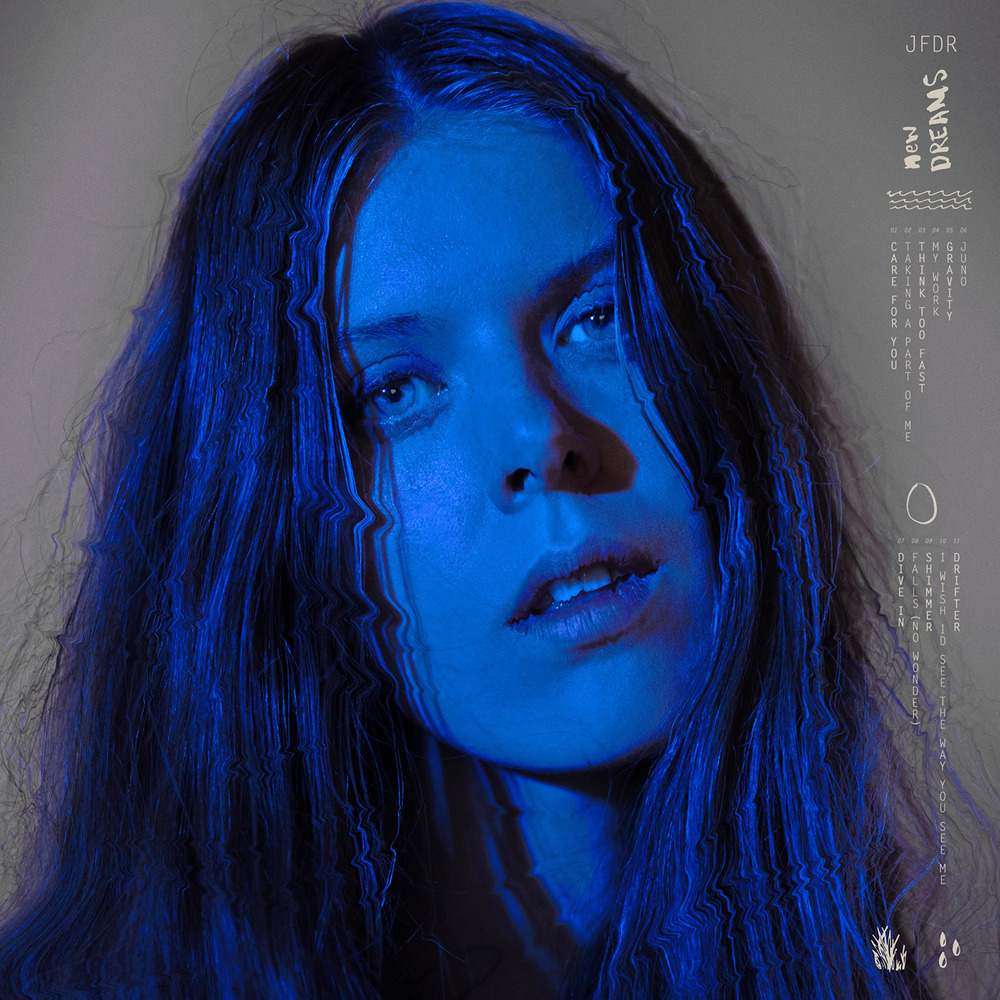 Available in MQA and 44.1 kHz / 24-bit AIFF, FLAC audio formats
“Are you more comfortable in your dreams or in reality?” That question sits at the core of New Dreams, Jófríður Ákadóttir’s second album under the moniker JFDR, released on her own label, White Sun Recording. Her first solo album, 2017’s Brazil, was lauded for its ability to bottle a silvery wind—and then let it spill through the speakers and coalesce into a mystic cloud in your mind. That quality runs through Ákadóttir’s prolific catalog in projects such as Pascal Pinon, Samaris, Gangly, and more. But on New Dreams, Ákadóttir wields that shapeshifting beauty with a refreshing command, leaning fully into the spiritual journey of electroacoustic wonder. Ákadóttir owns every element of New Dreams, and yet it feels like a surreal landscape left to mutate and grow to its own devices. “I allowed myself to be called a producer, to say exactly what I wanted, and to trust the mystery of the moment when you’re inside of it. I moved to New York to work on the record, so anything that was different, anything unusual, even anything I was disappointed with, we called it new. It's about the illusion. It's about the delusion. It's about the fantastic. It's about the dream.” - JFDR
44.1 kHz / 24-bit PCM – Krunk Studio Masters