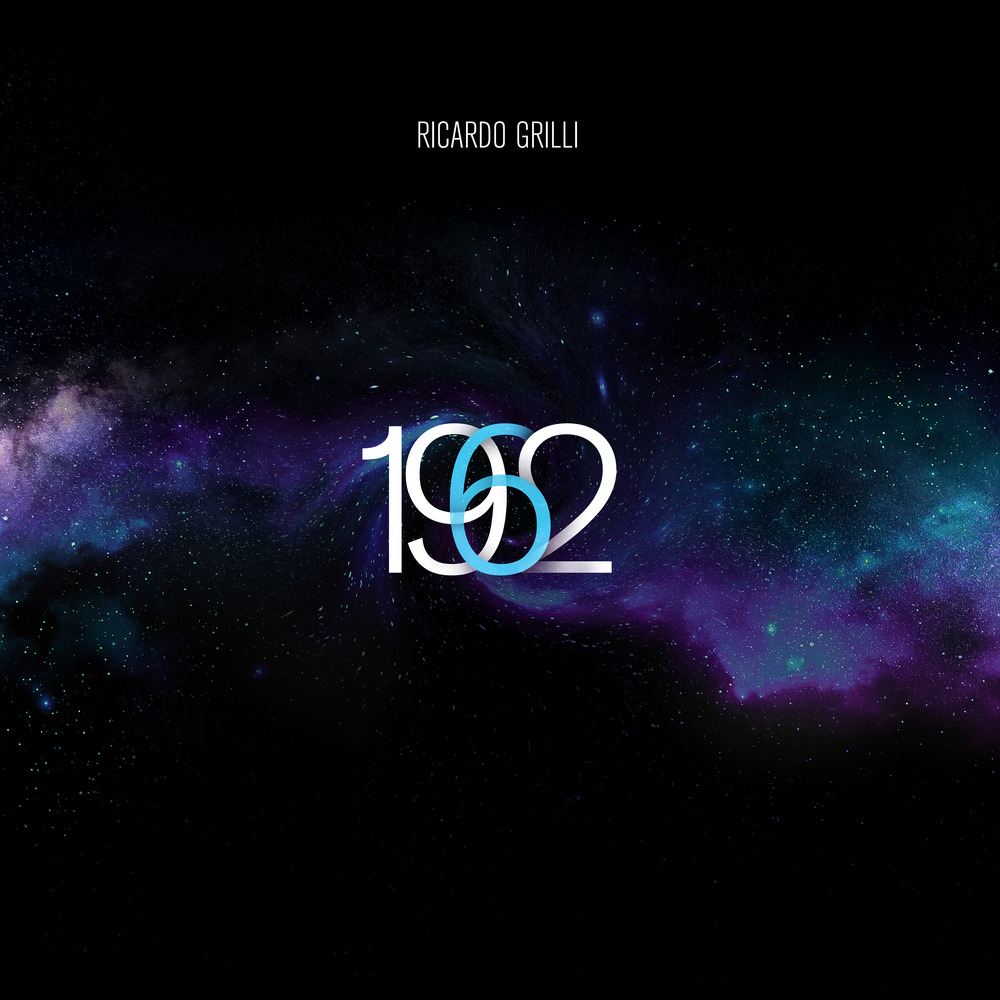 Available in MQA and 96 kHz / 24-bit AIFF, FLAC high resolution audio formats
“...Grilli’s considerable chops are in full effect in each setting... This is an admirable outing by a new face on the scene.” - Downbeat Magazine “Excelent, can’t stop listening!” - Jazz Times "Guitarist Ricardo Grilli allows you the freedom to dream with your eyes open... one of the best original talents I have come across...” - Critical Jazz Ricardo Grilli releases his brand new record 1962, featuring saxophonist Mark Turner, pianist Kevin Hays and the returning rhythm section of Joe Martin and Eric Harland. For fans of Kurt Rosenwinkel, Chris Potter, the Brian Blade Fellowship, and jazz in general! Since arriving in 2012, guitarist Ricardo Grilli has been rising through the ranks and making quite an impression in New York’s Jazz scene. In this short time he has played with world renowned artists such as Chris Potter, Chris Cheek, Mark Turner, Aaron Parks, Joe Martin, Eric Harland, Kendrick Scott, Kevin Hays, Jon Cowherd, Orlando Le Fleming and Taylor Eigsti among others. A native of São Paulo, Brazil, in 2008 Ricardo was chosen to represent his country at Dave Liebman’s IASJ (International Association of Schools of Jazz) meeting in Riga, Latvia.
96 kHz / 24-bit PCM – Deko Music Studio Masters