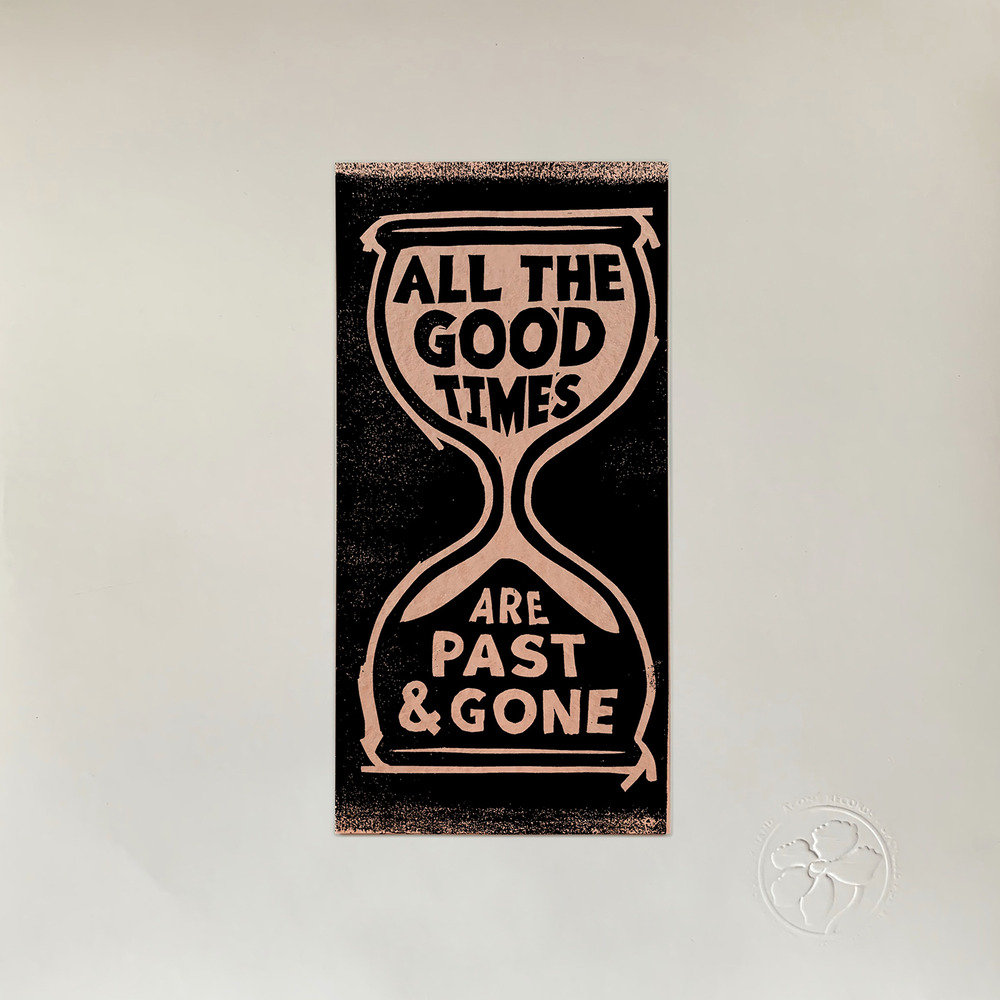 All The Good Times

Available in MQA and 44.1 kHz / 24-bit AIFF, FLAC audio formats
Grammy Award, 2020 – Best Folk Album "Gillian Welch and her musical partner David Rawlings hail from Los Angeles and Rhode Island, respectively, but they arrived on the indie folk scene in 1996 as if they’d just melted out of Depression-era Appalachian Mountain ice. The tales of moonshiners and brothel girls matched the old-timey twang of Welch, and didn’t seem forced in the least." - Josh Jackson Alongside her longtime collaborator David Rawlings, Singer/songwriter Gillian Welch releases her an all-new collection of covers entitled All The Good Times. It features two Bob Dylan tracks, John Prine’s “Hello in There,” a song by folk guitarist Elizabeth Cotten, and a version of “Jackson,” which Johnny Cash and June Carter made famous. The album takes its title from the traditional tune “All The Good Times Are Past and Gone,” which also appears in the collection. Welch performs her style of Americana armed with a voice and sensibility far beyond her years, earning widespread acclaim for her deft, evocative resurrection of the musical styles most commonly associated with the roots of traditional and early country music. Welch was born in Manhattan and grew up in West Los Angeles. It was as a child that she became fascinated by bluegrass and brother team harmonies, in particular the work of the Stanley Brothers, the Delmore Brothers, and the Carter Family.
44.1 kHz / 24-bit PCM – Acony Records Studio Masters