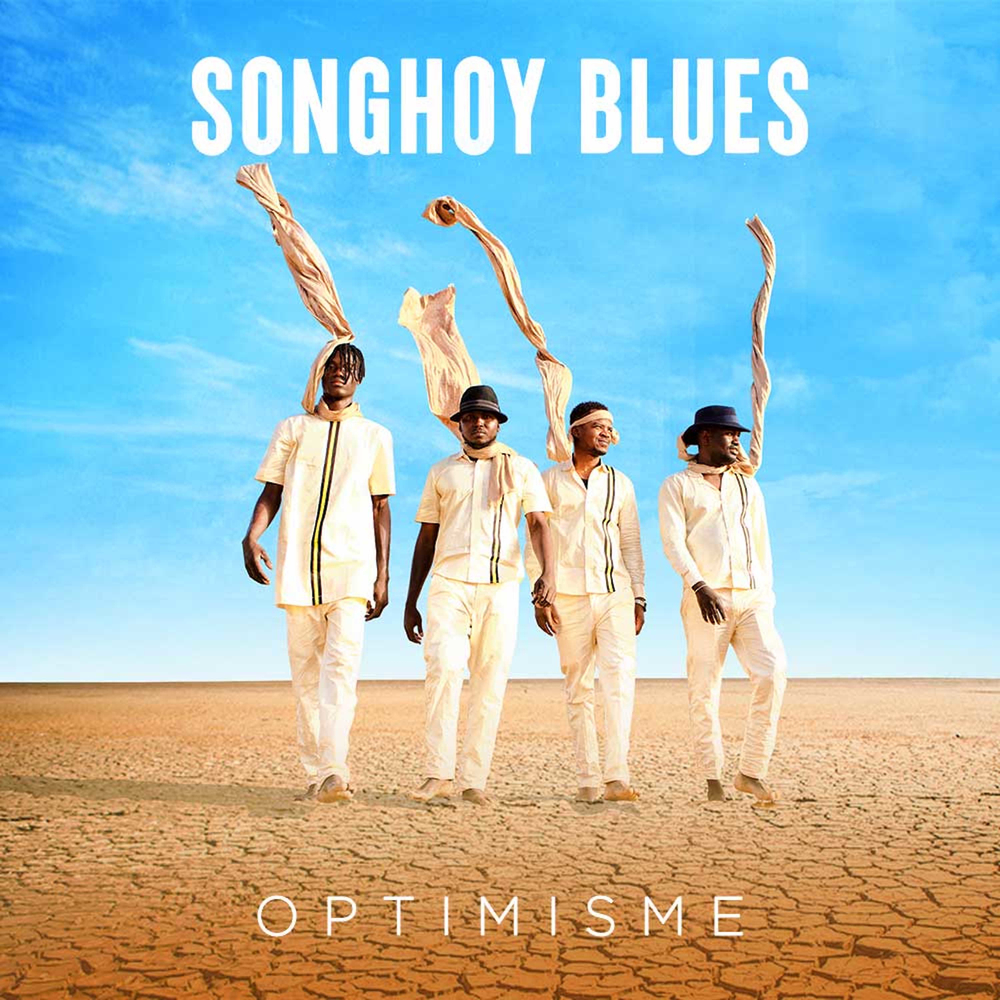 Available in 96 kHz / 24-bit AIFF, FLAC high resolution audio formats
Songhoy Blues is a band whose experiences in Mali have opened their eyes to universal problems plaguing people everywhere. Using the pain and lessons learned from having to leave their hometowns in northern Mali, the band realizes that human rights is a concept that extends far beyond what they have seen with their own eyes and far beyond just the borders of Mali. In order for the band to see their homes restored, they understand the fight must be fought on all fronts, for everybody across the spectrum. They are no longer refugees or exiles or four people with instruments—they are Songhoy Blues, a musical voice for empowerment and equality. Working with Matt Sweeney, who encouraged the band to make the album they want to make, Optimisme confronts our world today. On “Badala” and “Gabi,” Songhoy Blues seeks the empowerment of women, asking for centuries-old misogynistic practices to be done away with. With “Worry,” the band advises both the young and the old that positive vibes and persistence are the best tools to fight our struggles. In “Assada,” the band praises and thanks the everyday warriors who wake up everyday to sweat for the betterment of their communities and in “Dournia,” the band laments the lack of compassion and empathy between humans today in the face of increasing materialism and selfishness. “Bon Bon” warns of being fooled by shiny promises, and in “Barre” the band asks for the youth to get involved at home for change while warning off those who wish to divide in “Fey Fey.” Each time Songhoy Blues steps to the mic on Optimisme the band confronts, consoles, praises, thanks, and encourages the listener toward a better world tomorrow.
96 kHz / 24-bit PCM – Fat Possum Studio Masters